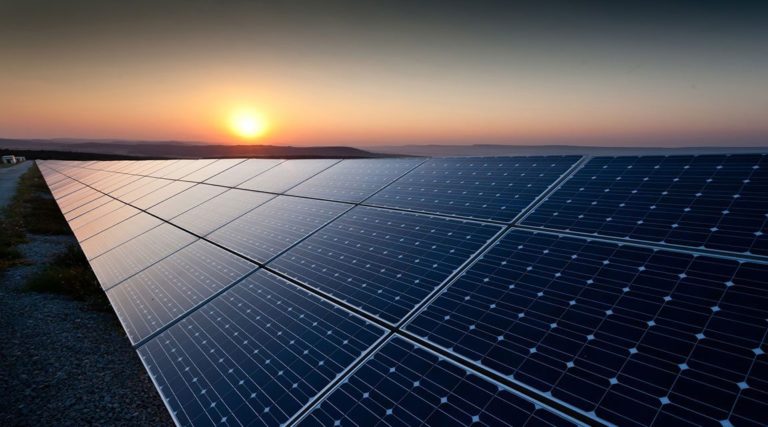 Emirates Water & Electricity Company (Ewec) is planning to issue the request for proposals (RFP) for a planned 1.5GW solar project in Abu Dhabi by the end of May, according to sources close to the project.

MEED recently reported that Ewec had received prequalification documents from at least 25 companies for a planned 1.5GW solar project in Abu Dhabi. According to sources close to the project, the client set out a target of issuing the RFP in late May.

The companies believed to have submitted prequalification documents are:

The project will involve the financing, construction, operation and maintenance of the solar plant under a long-term power purchase agreement (PPA). The successful developer will form a special-purpose vehicle (SPV) company in partnership with Ewec. The developer consortium will own up to 40 per cent of the SPV.

MEED reported in August last year that Abu Dhabi was working on securing a site for a major new solar project in the Al-Dhafra area. The project will be Abu Dhabi’s second major photovoltaic (PV) solar scheme.

The Sweihan solar IPP had been tendered with a 350MW capacity, but a number of the developers submitted alternative proposals for much larger capacity plants. The Marubeni/Jinko Solar consortium submitted the lowest tariff in September 2016 for the 350MW PV Sweihan IPP.

The tariff of 2.42$c/kWh (cents a kilowatt hour) set the world record for an unsubsidised PV solar project. While the actual tariff will be higher as the price will be based on evaluated weighted levelised electricity costs – which includes adjustments for electrical energy provided, rather than just the weighted levelised electricity costs – it was still considered a record tariff at the time it was offered.

The project forms part of the UAE’s target of 50 per cent clean energy by 2050, of which 44 per cent will come from renewable energy.