Abu Dhabi to move into new phase of gas development 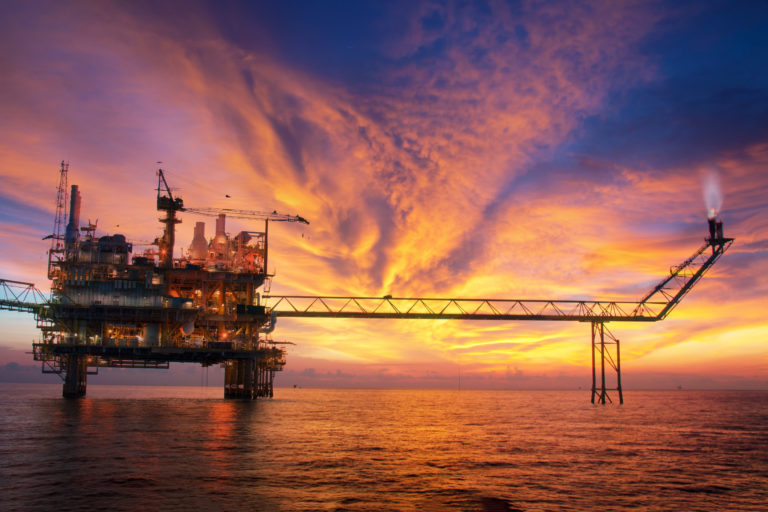 France-headquartered TechnipFMC recently completed the concept selection work on the deep gas project, according to a source.

Adnoc aims to further develop and eventually produce sour gas from Abu Dhabi’s reserves, which are primarily concentrated in the offshore Ghasha concession, and in smaller amounts in other offshore fields such as Nasr.

TechnipFMC was contracted by Adnoc “three to four months back” to work on the concept selection for the deep gas project, the source says.

“It is not yet known if Adnoc will now go directly into the feed [front-end engineering and design] phase of the project, or have a pre-feed stage as well,” the source said.

Although the project is in a nascent form, the source predicts the engineering, procurement and construction (EPC) works are worth about $1.2bn.

Adnoc is being driven by “better ROI [return on investment] to undertake these sour gas development projects”, the source believes.

With the Hail and Ghasha sour gas scheme, Adnoc Sour Gas intends to produce an additional 1 billion cubic feet a day (cf/d) of sour gas by 2024.

The Hail, Ghasha and Dalma project taps into Abu Dhabi’s Arab formation, which is estimated to hold multiple trillions of cubic feet of recoverable gas. The project is expected to produce more than 1 billion cf/d of gas, enough to provide 2 million homes with electricity.