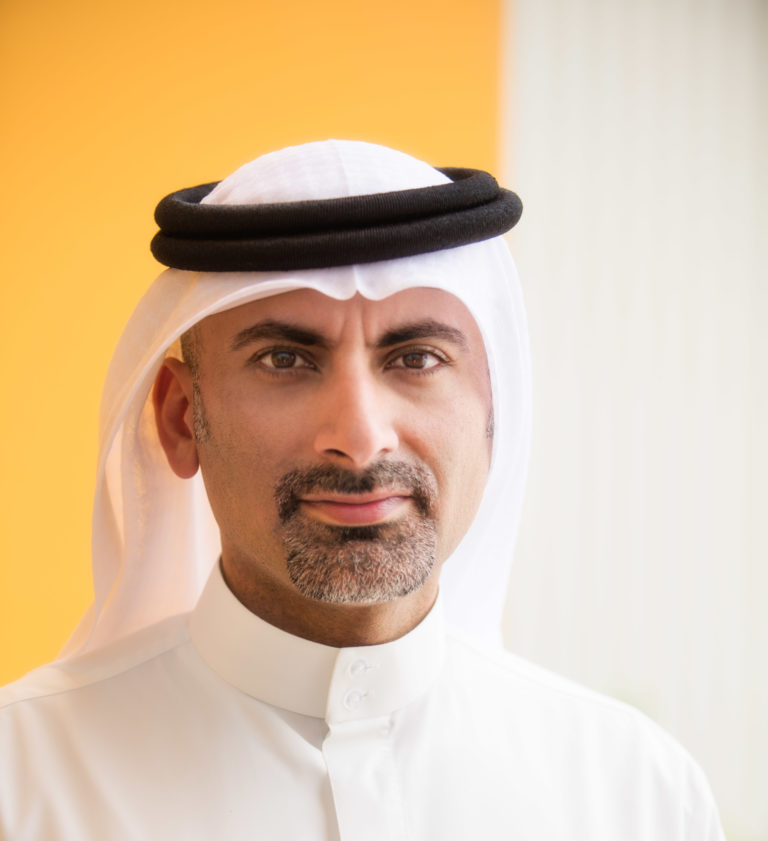 Sharjah will be the first city in the Middle East region to reach zero waste to landfill by 2021 when the Sharjah Waste-to-Energy (WTE) facility comes online thanks to Emirates Waste-to-Energy Company, a joint venture between Sharjah’s Bee’ah and Abu Dhabi’s Masdar.

As of 2019, the emirate has already reached a 76 per cent municipal solid waste (MSW) diversion rate – the highest by far in the region – and the remaining waste that goes to landfill today is set to be converted into energy once the WTE plant begins operations.

“Sharjah reaching zero waste to landfill by 2021 will support the UAE’s Vision 2021 goal of diverting 75 per cent of waste away from landfills,” Khaled al-Huraimel, group CEO of Bee’ah, tells MEED, noting that these steps are already being mirrored in the other emirates.

“Dubai and Abu Dhabi have already announced a plan to build WTE facilities, and we are in early discussions with the Ministry of Climate Change and Environment to build a second plant in the northern emirates.”

Emirates Waste-to-Energy Company’s WTE plant, to be located in Bee’ah’s four-square-kilometre waste management complex, is being financed by a 20-year, $162m loan secured last year with a consortium of six lenders.

The lenders are Abu Dhabi Fund for Development, Abu Dhabi Commercial Bank, Siemens Financial Services, Commercial Bank of Dubai, Sumitomo Mitsui Banking Corporation and Standard Chartered Bank. The rest of the budget is being covered by Bee’ah and Masdar.

The structured loan, which has won several awards, is testament to the commercial viability of the project and its like, which tackle the twin environmental challenges of waste management and sustainable energy generation.

The deal followed the signing in July 2017 of a power purchase agreement with state utility Sharjah Electricity & Water Authority (Sewa) for the 30MW of power that plant is expected to generate from treating 300,000 tonnes of municipal solid waste a year.

“We’ve been in this journey a long time,” says Al-Huraimel, referring to Bee’ah’s roots as purely waste management company in 2007 before eventually branching out into new sectors. “We are now seen as the leader and one of the best in the Middle East.”

Having successfully built an integrated, end-to-end waste management system – from residential collection to recovery/recycling – Bee’ah began diversifying into new products and services in 2017, with ventures into sustainable transport and, most recently, solar power.

“The UAE and the rest of the region have set high targets to make renewable energy a major component of their fuel mix… so the market exists,” explains Al-Huraimel.

“We’re starting by using solar energy at our new headquarters. We are now actively looking for other solar projects in Sharjah.”

Unknown to many, the Tesla electric vehicles serving customers of Dubai-based ride-hailing Careem are owned by Ion, a joint venture between Bee’ah and UAE’s Crescent Enterprises.

By 2020, Bee’ah will also receive the first batch of 50 Tesla Semi trucks, which will gradually replace its fleet of trucks that transport waste over long distances.

“Using electric vehicles not only lowers transport-related pollution, automation and artificial intelligence limit the time the vehicles are required to be on the road,” explains Al-Huraimel.

EvoTeq, a subsidiary formed by Bee’ah in 2017, announced the first blockchain platform in Sharjah and worked with US-based technology firms Microsoft and Johnson Controls to equip Bee’ah’s new headquarters with technology to make it one of the region’s smartest buildings.

It also co-developed a track and trace system with IBM and SAP, and in partnership with the UAE Health Ministry, that aims to eliminate counterfeit medicines and drugs in the supply chain.

New technologies are likewise applied across Bee’ah’s core business. For example, there is an ongoing project to install sensors in waste bins across designated neighbourhoods in Sharjah.

This enables a more efficient waste collection system since the trucks need not pass those routes when the waste bins in those areas are not full.

For the past year, Bee’ah has also been working on a project where it installs mobile and fixed air quality monitoring units in various places across the emirate.

“We will be working with authorities and universities to identify sources of pollution such as those in transport and industry, and similar to waste management, we will set targets to improve air quality,” says Al-Huraimel.

This is also part of a deliberate strategy towards the greater “sustainability and digitalisation” upon which he asserts “all new economies rely”, while asserting his confidence that Bee’ah can replicate the firm’s success in the former with its digital services.

“By 2021, Sharjah will be the first city in the Middle East to achieve zero waste. Other people might think it’s ambitious [to achieve leadership in other vertical sectors] but we have actually proven that we can do it.”

Al-Huraimel suggests that Bee’ah’s business model as a public-private partnership entity – jointly owned by the Sharjah government and the private sector – has played a major role in its success.

“This structure has led to our success: other region cities might have privatised waste collection completely, but our model is one of the unique ones with the government still involved,” he says, emphasising how crucial government support is in meeting sustainable development goals.

“Leaving the entire [sustainability endeavour] with the private sector will take more time.”

This is particularly true given the minimal waste management regulation across the GCC states when it come to segregation between recyclable and non-recyclable waste.

This is expected to change over the next five years as governments move to introduce legislation to promote sustainability, says Al-Huraimel, and yet Bee’ah has already managed to survive and thrive despite the lack of a cohesive waste management framework.

Finally, regional expansion has become inevitable if Bee’ah is to achieve its pioneering vision. The firm has recently opened an office in Riyadh, and it is looking at other markets in the GCC as well as in north and east Africa.

While competition exists in those markets, Al-Huraimel also sees major opportunities since most of them are just starting the journey towards low or zero waste-to-landfill. “All the learning we’ve achieved … we can now export to these markets,” he says.