Building competitive industries in the UAE 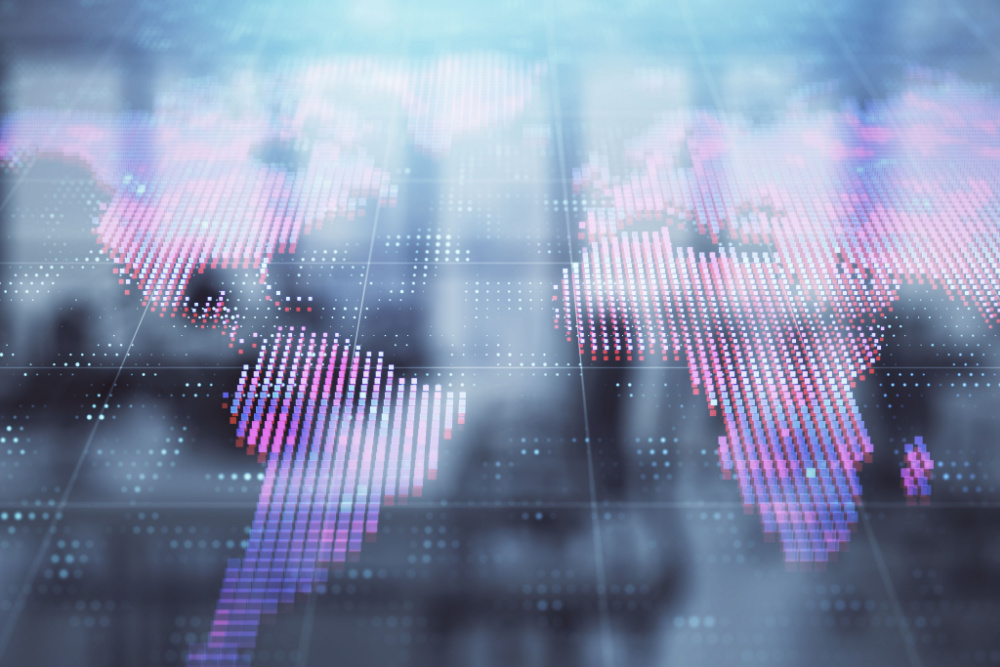 “Industrial policy and trade policy are intertwined,” said Abdullah Alshamsi, assistant undersecretary, Industry Growth Sector at the UAE’s Ministry of Industry and Advanced Technology (MOIAT), during the Manufacturing Business Leaders Club held by MEED and Mashreq on 29 September in Dubai.

“Significant trade barriers exist today, preventing the smooth flow of goods across many parts of the world. Despite ongoing economic and geopolitical challenges, some countries are resisting the temptation to adopt protectionist policies and are increasing collaborative efforts to lower these barriers.

“For instance, the UAE has aligned with international quality standards to complement its free trade agreements. Our approach creates an environment that supports industrial exports and economic growth in the long term.”

Several of the attendees at the club, representing local businesses in the UAE, called for initiatives to level the playing field between domestic and foreign producers.

The UAE has an open trade regime with low tariffs and few non-tariff barriers – a strategically liberal policy designed to attract foreign direct investment (FDI) that has been particularly successful in a global geopolitical climate of increasing protectionism triggered by Covid-19 and accelerated by the war between Russia and Ukraine.

The UAE ranked first in the Arab world and in the top 20 globally for its ability to attract FDI inflows, according to the 2022 World Investment Report issued by the United Nations Conference on Trade and Development (UNCTAD).

“Our ambition in the UAE is to produce and enable the growth of global champions, of globally competitive industrial companies,” said Alshamsi.

“And to be globally competitive, you need to know how to be productive, how to manage your costs, and how to enter markets and compete within these markets, despite challenges.”

“It’s a complex balance to strike between economic, growth and industrial policies in order to accommodate and advance the sector,” said Mohammed Almutawa, group chief executive officer at Ducab, part of the panel discussion at the MEED-Mashreq Manufacturing Business Leaders Club.

Almutawa highlights the role that policies such as localisation are playing in order to create a more competitive and robust industry.

“The concept of ICV has been a learning journey for us in the country. We want the same for our clients, and we’re keen to see how this programme continues to evolve.”

However, while government policy has a role to play in supporting the local manufacturing sector, Almutawa said that industry has a responsibility to “be fit enough” to play on the field.

“In bad times, we need initiatives from government to protect the integrity of industry,” he said. “But as manufacturers, we must share responsibility by preparing ourselves for bad times by adding value, pushing the bar higher, and making it difficult [for foreign competitors]. Companies need to be as agile as possible. Otherwise, complacency sets in.”

Almutawa noted that protectionism is not a guarantee for success.

“We’ve seen examples of protectionism within the region, that helped large companies grow within a protected market,” he said. “But the minute that protection was lifted, that big company collapsed like a house of cards. The reason for that is when you have too much protectionism you become complacent.

“You need to grow and succeed on your own merit. Yes, competitive prices are one way you can capture markets and enter a market. But being a ‘one trick magician’ isn’t going to work. Having a short-term vision for making a profit is a death sentence for any organisation.”

At the same time, Almutawa and his peers at the club commended the government’s willingness to engage in dialogue and incorporate feedback.

“One of the most wonderful things about the UAE’s industrial landscape is the close dialogue with the decision-makers and the accessibility that we see, especially in the food and beverage sector,” said panellist Ahmed Bayoumi, CEO at Global Food Industries (GFI).

“We have the keys to change the direction,” said Almutawa. “We just need to use the opportunity.”

Assistant undersecretary Alshamsi added that the UAE’s industrial trade policy is balanced, open, and will help the nation’s industrial sector be competitive.

“Our immediate priority at the ministry includes helping existing manufacturers — small, medium and large — achieve their growth and expansion plans and be even more ambitious,” he added.

“We are partnered with Emirates Development Bank, and with commercial banks, to focus on industry and to see that industry is a good place to finance. We are also working with federal and local government entities to fix some of the ecosystem challenges that we see, to make it easier and more attractive to do business.

“The first thing that we did was to quickly open new markets. So even if one market or a few markets were closed or protected, we opened new massive markets that are 10 or 20 times bigger than some of the ones that were closed.”

Comprehensive economic partnership agreements (Cepa) signed by the UAE with India, Israel, and Indonesia in the first half of 2022 are forecast to grow the national economy by 2.6 per cent by 2030. The deals enhance access to a 1.4 billion population in India, 280 million in Indonesia, and 10 million in Israel.

“These markets are still developing, emerging economies that are on a fast pace of growth unlike developed economies,” said Alshamsi.

MoIAT is also in talks on other reciprocal agreements and an enhanced ICV programme.

“We are very aware of the challenges that exist, and they have not been put on a shelf. We are working on it,” said Alshamsi.