Busy year ahead for renewables sector 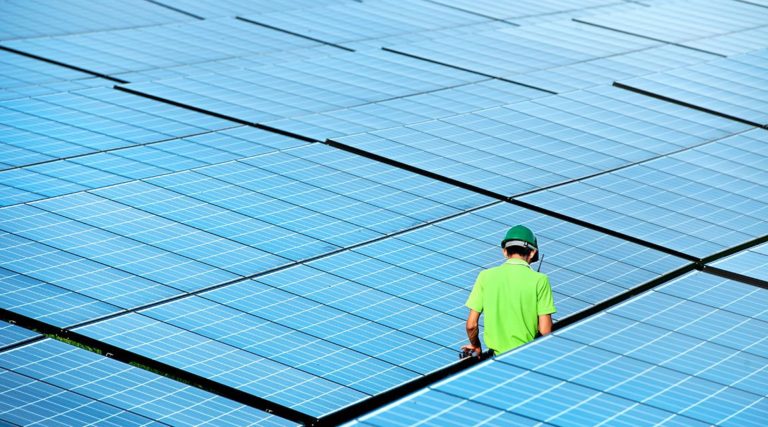 New announcements guarantee the Middle East, particularly the Gulf, will remain among the world’s major hotspots for renewables projects

If the first three weeks of 2020 are anything to go by, it will be a busy year for renewables developers across the Gulf.

It is understood the bidders submitted a price for each of the four projects, and that Repdo plans to shortlist the bidders before announcing their offers.

Ewec intends to sign the long-term power-purchase agreement (PPA) in the first quarter of the year, with financial close expected in the second quarter.

As for future bids, Repdo has invited firms to prequalify by 6 February for the NREP’s third round. This round comprises four solar PV projects with a combined capacity of 1.2GW.

MEED understands Ewec also plans to invite firms to bid for the consultancy package of its next solar IPP scheme, PV3, shortly.

In Saudi Arabia, The Red Sea Development Company (TRSDC) expects to receive bids by 1 March for the project’s utilities package, which will be developed on a public-private partnership (PPP) basis.

State utility Oman Power & Water Procurement Company (OPWP) likewise plans to invite prequalified developers to bid for two solar PV projects in the first quarter of the year – to be developed under the IPP model.

In an unprecedented move, the UAE’s Federal Electricity & Water Authority (Fewa) has also sought interest for a 500MW solar PV IPP in the northern region of Umm al-Quwain.

Developers are welcoming these new projects, especially with the expected decrease in the volume of new gas-based schemes as the region’s state utilities strive to meet their national renewables and sector decarbonisation targets by 2025 or 2030.

Unlike sectors such as construction, where costs tend to inflate as the number of projects that enter the execution phase rise, experts tell MEED they expect the costs involved in developing solar PV facilities in the region to fall further.

This is due in part to falling engineering, procurement and construction costs, which typically account for more than 90 per cent of the total project cost. Other reasons include lower finance costs, thanks to high liquidity among the export credit agencies and investment banks that back projects, and developers’ growing aggression in winning new projects.

These developments guarantee that the Middle East, particularly the Gulf countries, will remain among the world’s major renewables hotspots for years to come.