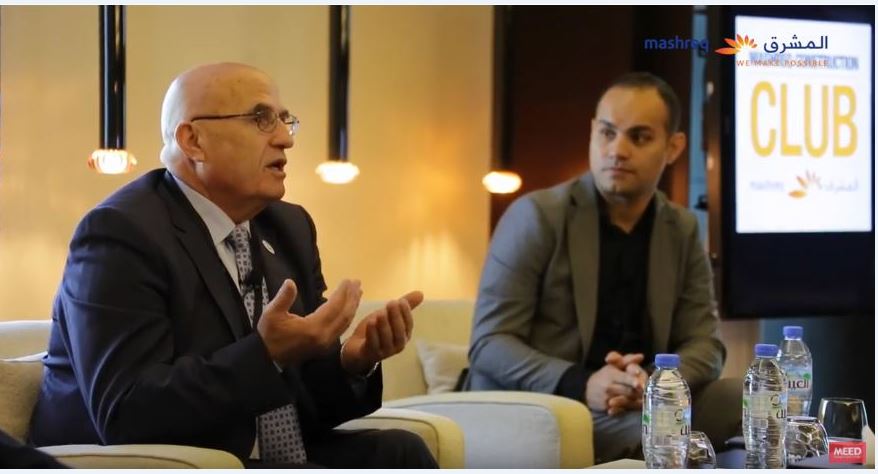 At the fourth meeting of the Mashreq Construction Club on 17 October 2018 at the Marriott Marquis Hotel, Dubai, Dubai Aviation Engineering Projects (DAEP), along with construction company Alec and technology company SAP, shared their experiences of delivering major aviation projects in Dubai.

They discussed the challenges the regional construction sector faces and the steps taken by the Dubai government to support the industry. Improving productivity is now the primary challenge for contractors in Dubai.

The development of Dubai International Airport (DXB) has proven to be an ideal opportunity to improve the issue, with a string of major projects completed over the past 10 years.

In the 58 years since it first opened on 30 September 1960, Dubai International Airport (DXB) has expanded to become the busiest international airport in the world, with 88 million passengers using it in 2017.

If you are interested in learning more about the Mashreq Construction Clubs, or any aspect of the Partnership, use the email link at the bottom of the page.