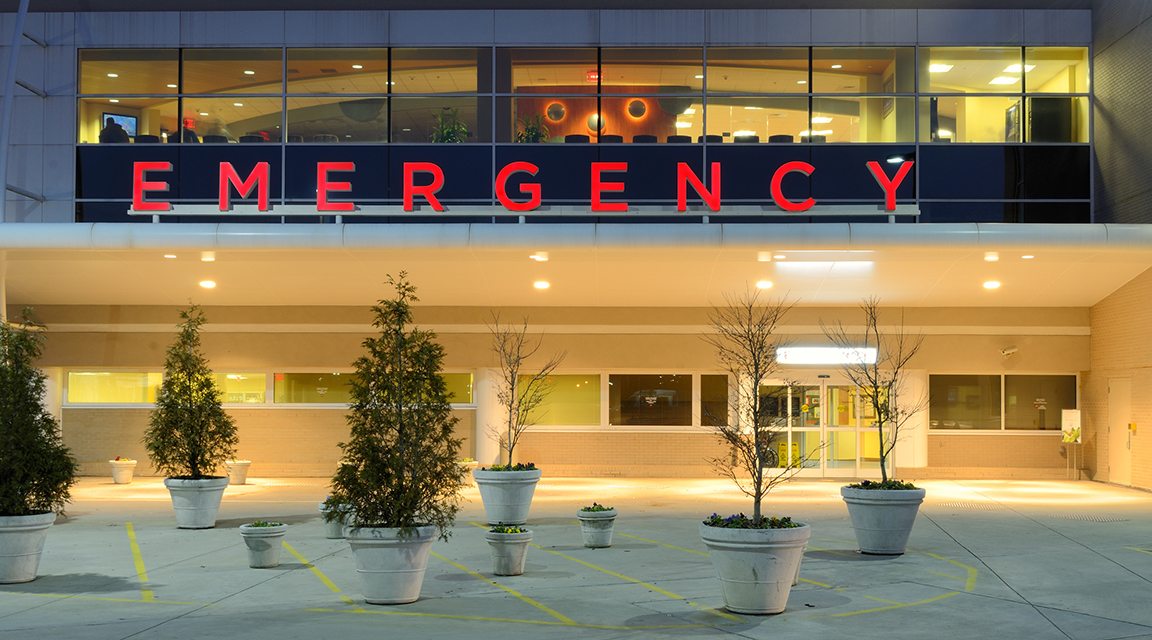 Some of the most visible public-private partnership (PPP) projects across the region were already facing an uphill battle prior to the latest oil price decline and the global health emergency arising from Covid-19.

Outside the power and water sectors, stalled projects dominate PPP programmes in the region, from small projects such as Dubai courts building and car park and the four airport PPP projects in Saudi Arabia to the multibillion-dollars’ worth of metro projects in the kingdom.

Earlier this year, Dubai’s Roads & Transport Authority also retendered Union71, known previously as the Union Oasis project, a transit-oriented development planned on the land above the underground station where the Dubai Metro Red and Green lines meet. The contract to develop the project has been under negotiation for two years prior to the retender.

New projects or new developments on planned projects have been emerging in recent months.

Abu Dhabi’s strategy appears to differ from those seen in other GCC states. “By starting small, it could build a positive track record that will help it attract more investors as it ventures into larger projects that require more substantial investment and more complex project structure,” a DIFC-based senior transaction adviser tells MEED.

It is understood the Abu Dhabi government’s main plan includes procuring $2.7bn-worth of infrastructure projects through a PPP model. Succeeding projects include a car park, school and three road projects.

Over the border in Saudi Arabia, the National Centre for Privatisation (NCP) has recently initiated the development of a 244-bed hospital in Medina. A total of 86 firms, including 40 local companies, expressed interest in the Al-Ansar hospital PPP.

Oman’s Public Authority for Privatisation & Partnership (PAPP) has also sought transaction advisers for the development of schools and an educational complex in the country.

Notably, Saudi Arabia has earlier sought interest for the second batch of its schools PPP projects shortly after it opened the bids for the contract to develop 60 schools in Jeddah and Mecca.

There have been few successful PPPs in the region, which include the Medina airport and Hajj terminal in Jeddah.

Over the years, the reasons for this have included the lack of commitment of project stakeholders, the lack of or unclear investment regulations, and the challenge of presenting bankable projects to private investors.

The Covid-19 outbreak has added an additional complication, which could include reduced patronage and fewer passengers for transport projects and lower occupancy for housing schemes.

“It takes three main parties to run a PPP tender: government, private investors and lenders,” a senior government adviser tells MEED. “All three are affected in different ways by the pandemic. It would be interesting to see how banks’ appetites for project finance have been affected, since that would raise or lower the bar for bankability.”

Asked to comment, a Saudi Arabia-based banker tells MEED they “remain fairly cautious” in the wake of the pandemic and its impact on interest rates.

“We’re seeing the fallout from the pandemic extend from airlines and hospitality companies to commercial real-estate [businesses],” the banker explains. “Banks are already on a wait-and-see mode. I think we will have a clearer picture by the time some of these [project finance] transactions reach the final stage, which is about three months [from today].”

Given some lenders’ uncertain appetite for long term investment, and based on the overwhelming number of companies that expressed an interest in Medina’s Al-Ansar Hospital scheme, it does appear that healthcare and schools PPPs have the greatest chance to push ahead under the current environment. Other projects are likely to have to wait a while.