Dubai Construction is still a Market for International Players 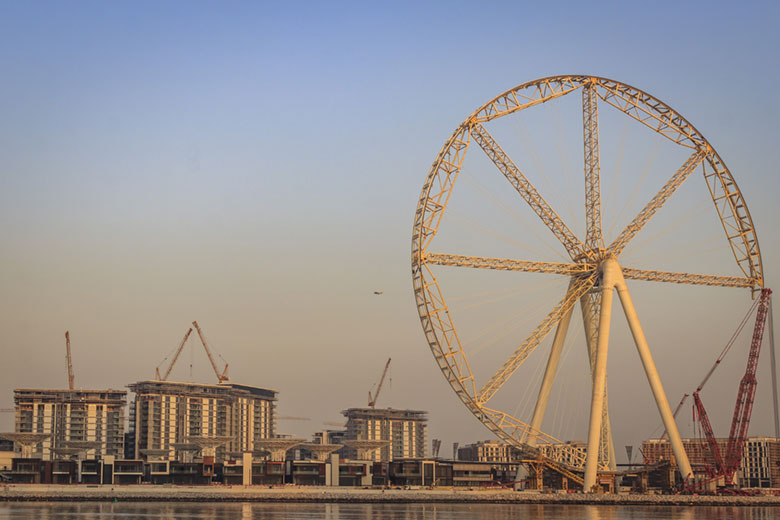 Tendering activity in Dubai this summer has shown that the emirate still offers opportunities for international contractors, albeit on a more limited basis than in the past.

The issue has come to the fore in 2017 as several companies that have completed high profile projects in the past have openly decided to withdraw from the market, while others have adopted a more cautious approach when it comes to tendering for new work.

In the past Dubai has relied extensively on international experience to complete many of the iconic projects such as Dubai International airport, Jebel Ali Port, the Burj al-Arab and the Burj Khalifa that have helped the emirate establish its position on the world stage.

For building work, almost of the projects now being developed in Dubai are well within the capabilities of local and regional contractors. Over the past two decades these firms have seized the opportunity to enhance their skills and now have project references that include super tall towers, and large shopping malls, as well as the more standard projects for which local firms are usually relied upon to build.

There are of course exceptions. International companies are tendering for the contract to build The Tower at Dubai Creek Harbour, which is planned to be taller than the Burj Khalifa and the world’s tallest man made structure and requires specialised engineering expertise. There are also a limited number of other smaller projects that require strong management to meet specific challenges such as a tight immovable deadline.

For infrastructure there are more opportunities on offer. For the large projects that include a greater proportion of technology and equipment such as the power plant projects in Jebel Ali and the Dubai Expo metro link, international companies – with local partners – are still calling the shots.

International companies will also take the lead with Dubai’s upcoming tunnelling projects – the stormwater network in Jebel Ali and deep gravity sewers in Deira and Bur Dubai – for which local companies do not have the required experience.

There is also the new bridge across the Creek that has been designed as an architectural landmark for Dubai. Local firms were recently invited to express interest in the project and they are now seeking international partners to give them the expertise needed to build the crossing.

With the rest of the infrastructure market dominated by local players, construction in Dubai is mimicking other international markets. In the Far East international contractors were relied on extensively in the 1980s and 1990s but their influence began to wane as these markets matured and the local competition became more sophisticated.

Those markets today still offer opportunities, but they tend to be on the larger infrastructure schemes and specific building projects – just like Dubai in 2017.