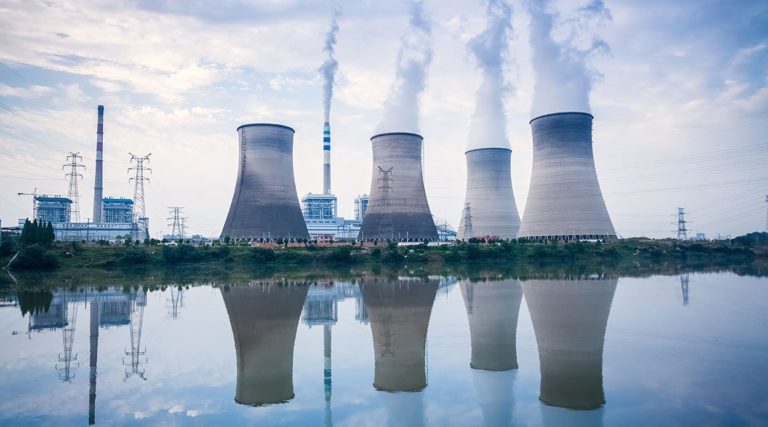 Third phase of Hassyan project will have a capacity of 1,200MW

Developers have been invited to submit EOI documents by 24 September for the third phase of the Hassyan coal development. The third phase is planned to have a capacity of 1,200MW. According to Dewa, the successful developer will hold a 49 per cent stake in the special purpose vehicle (SPV) set up to develop and run the facility.

MEED reported in July that Dewa had appointed US-based Deloitte as the lead adviser for the third phase of the coal project.

When completed, the Hassyan coal project is scheduled to have a total capacity of 3,600MW, with 2,400MW currently under construction.

In June 2016, a consortium led by Saudi Arabia’s Acwa Power and China’s Harbin International was awarded the contract to develop a 2,400MW clean coal-fired plant at the Hassyan site. Financial close for the $3.4bn project was reached in September 2017.

The shareholders in the project company for the first 2,400MW are: