Dubai needs to prioritise mid-market hotel segment for the Expo 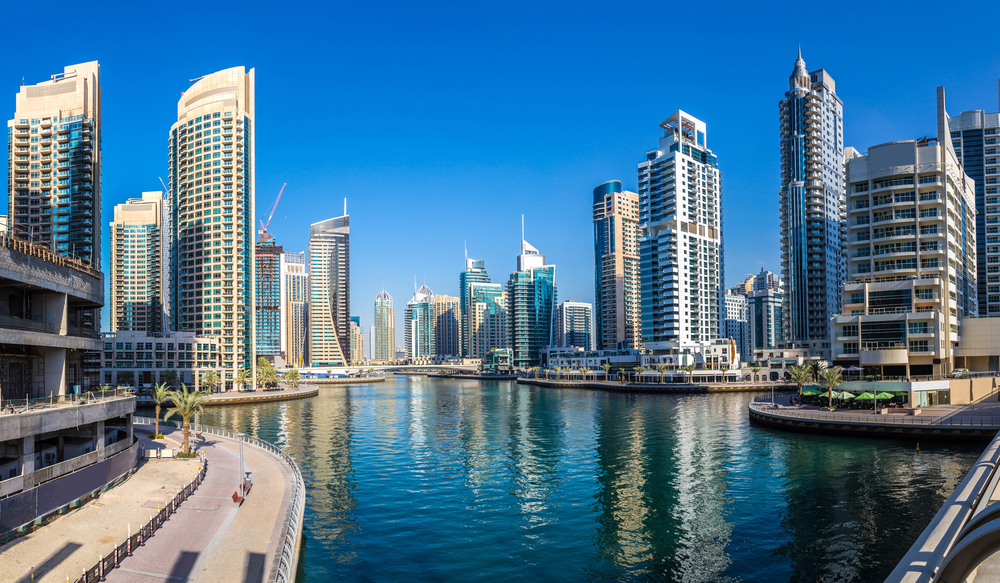 Dubai’s preparation for the Expo has been dominated by efforts to ensure it has the required number of hotel keys to cater for the 20 million visitors it is expecting in 2020.

In order to do so successfully, Dubai needs to facilitate the two, three and four star segments to alleviate the saturation of the existing supply of five-star and luxury hotels. Developers and investors will need to buy into the mid-market segment in order to deliver hotel projects in time for the trade event.

The government has already provided investors and developers with the land and approval they need to press ahead with hotel projects near the Expo site. Infrastructure work for the event has been pressing ahead with significant momentum.

The Expo site, which is opposite Dubai Investments Park on the Jebel Ali to Lehbab Road, will also be served by the Route 2020 metro line. The RTA signed a AED10.6bn ($2.9bn) contract to design and build the rail link to a consortium of Spain’s Acciona, Turkey’s Gulermak and France’s Alstom in October last year. And for the Expo site itself, Dubai says it will award 47 construction contracts worth AED11bn ($3bn) in 2017. In March the local/UK Al-Futtaim Carillion will be the main contractor for the AED2.2bn ($599m) deal to build the three Theme Districts.

Hotel projects are the final piece of the puzzle that Dubai needs to ensure it is able to deliver the promised world class event.

According to regional projects tracker MEED Projects, there are approximately $19bn-worth of hotel and hospitality projects planned or underway in Dubai, all of which are scheduled be completed in time for the Expo. However, the data also reveals that there are only $8bn-worth of schemes under construction. So far this year only $750m-worth of hotel projects have been awarded, with many other hotel schemes expected to be awarded before the end of the year. There are just over 104,435 hotel rooms in Dubai with another 28,000 to be added by 2018

Although the focus moving forward will be ensuring that Dubai delivers the required number of new hotel rooms, contractors can also look forward to a number of major refurbishment projects in the lead up to the Expo.

Local developer Omniyat Properties recently invited contractors to bid for the estimated AED800m ($218m) deal to build its Dorchester hotel development in Dubai’s Business Bay. Elsewhere, contractors bidding for the deal to build the The Address Jumeirah Gate development at Dubai Marina have been given more time to submit their offers, with an award also expected before 2018. Nakheel also recently tendered the main construction contract for its 800-room hotel and waterpark, which will be developed at the developers Deira Islands project. The AED670m ($182.4m) resort, which is being developed a joint venture between Nakheel and Spain’s RUI hotels and Resorts is set to be completed in the final quarter of 2019.