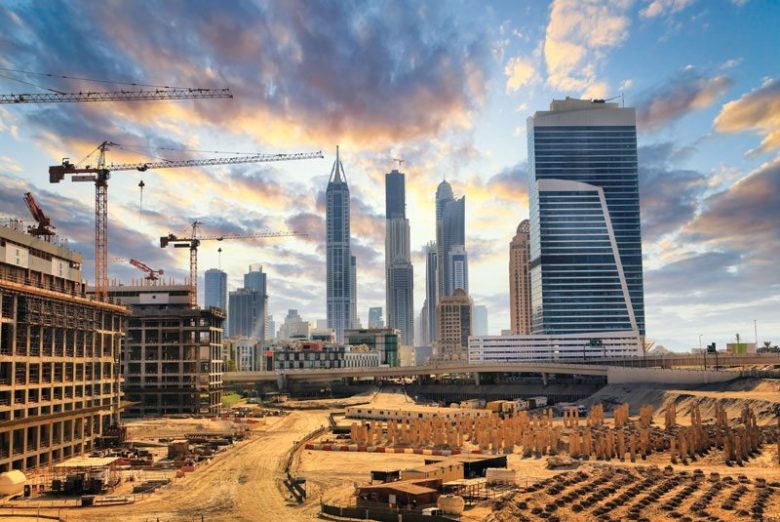 Dubai’s construction market retreated sharply during the second quarter of this year, with a decline of $3.7bn.

According to data from regional projects tracker MEED Projects there were $1.6bn of construction and transport contract awards during the second quarter, while at the same time there were $5.3bn of contracts completed. Combined, these two figures give the $3.7bn net decrease in construction activity.

The magnitude of the decline in the second quarter is also significant as it is the first time that the market has recorded a loss exceeding $2bn since 2011, when Dubai was still struggling with the after effects of the global financial crisis.

Dubai’s construction market has been on the decline since the end of last year, and the net gain in activity has now been negative for three consecutive quarters. Taking the last four months together, there has been a net loss of $6.1bn of construction activity over the past year.

It had initially looked like the market had returned to positive territory during the first quarter of this year when there were $32.bn of contract awards, but as more project completions were added to the MEED Projects database, the end result was a decline of about $1.2bn, thanks to $4.3bn of work that finished.

The data supports comments from construction companies working in the emirate that there are not enough new work opportunities to replace the projects that are now being completed. “There are not many major tendering opportunities at the moment,” says a local contractor. “There are some smaller jobs coming out, but nothing like that we have been used to in the past.”

At the other end of the project cycle, there is a widespread expectation that the net losses will continue, as companies rush to complete projects ahead of the start of Expo 2020 in October next year.

For the Expo alone, there is more than $7bn of construction work that has to be completed over the next 14 months, and these projects are joined by other major schemes around the city that developers have committed to completing before the Expo starts.

As construction activity drops, the number of people employed by the sector will also fall. Since mid-June several major, established local players have retrenched large numbers of staff so that their operations suit the volume of work at hand. “When projects are completed, contractors have to let people go, that’s the nature of the business. It’s cyclical,” says another contractor based in Dubai.

Job losses are a vicious circle, as any decline in Dubai’s workforce will add further negative pressure to the ailing property market, which itself is a key driver for construction activity.

Sales and rental prices have continued to fall this year amid ongoing concerns of oversupply, thanks to the large volume of projects that are being delivered. This has forced developers to postpone or delay projects, or drive down construction costs to make them economically feasible.