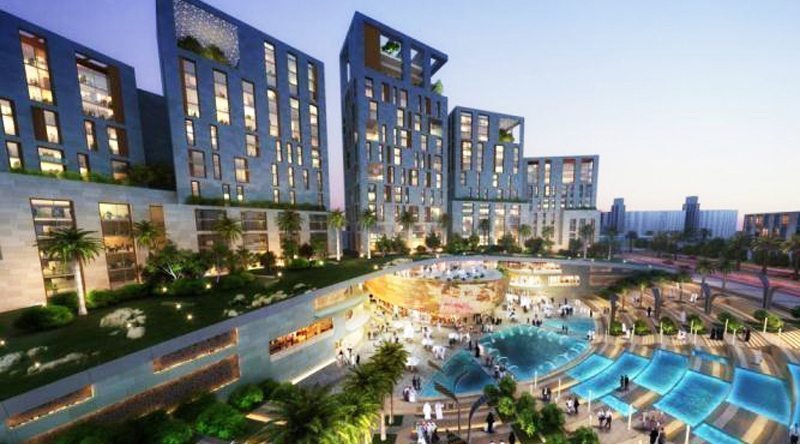 The first projects that are being procured under the auspices of Dubai’s public-partnership project (PPP) law have been facing multiple challenges.

Construction work on Dubai’s first PPP scheme outside the power and water sectors, the Dubai Courts car park development, halted in 2018 following the collapse of the Indian firm that has partnered with another entity to develop the scheme over a 30-year period.

Dubai Courts awarded the AED290m ($79m) project in 2016 to a joint venture of the Dubai subsidiary of India-based Infrastructure Leasing & Financial Services (IL&FS) and Next Generation Parking (NGP), a subsidiary of Saudi Arabia’s KBW Investments.

The project involves converting a portion of the car park at the Dubai Courts premises into an integrated development that will include two buildings: one to house the Cassation Court and the other to feature an automated multi-level car park.

IL&FS, however, collapsed the following year and work on the project halted in 2018.

Earlier this year, Dubai’s Roads & Transport Authority (RTA) issued an invitation for proposals for its planned transit-oriented development (TOD) projects in the Deira area. The main project, now called Union 71, had been previously tendered. In 2018, MEED reported that local construction company ASGC was the selected bidder at the time.

However, RTA had delayed awarding the main contract for that scheme.

Formerly known as Union Oasis, Union 71 is planned for land above the underground station where Dubai Metro’s Red and Green lines meet. It is a real estate project with a mix of commercial, residential and retail units.

Dubai Health Authority’s (DHA) plan to develop a 110-120-bed Cardiac Centre of Excellence (CCoE) using a PPP model has also been delayed. The plan was for the private sector partner to design, build, finance, maintain, operate and manage the facility for 25 years, after which the CCoE will be transferred to DHA.

While the three projects are vastly different in scope and size, the challenges they face highlight the risks involved in delivering projects with long-term financing in an environment where PPPs outside the power and water sectors remain largely untested.

They also highlight the need for rigorous studies and planning in terms of structuring these projects to ensure they are bankable and can withstand the long-term nature of the contracts.

Despite persistent skepticism and the adverse first few years for Dubai’s PPP schemes, the other GCC states are moving ahead with their own planned projects.

Saudi Arabia has tendered, and is expected to imminently award, the contract for the kingdom’s first national schools PPP project. Vision Invest, formerly Acwa Holding, submitted the lowest bid for the contract to develop 60 schools in Jeddah and Mecca over a 23-year period.

The Saudi client, Tatweer Buildings Company, also recently invited firms to express interest in the second wave of the kingdom’s schools programme, which covers the development of 60 public schools in Medina city.

Similar projects are being planned in the healthcare and housing sectors, and talks are continuing for the delivery of the kingdom’s multibillion-dollar mainline and urban rail schemes via PPP.

The Abu Dhabi Investment Office is understood to be preparing multiple projects to be procured on a PPP basis, and in Oman the Public Authority for Privatisation and Partnerships (PAPP) was established in July 2019 to oversee the sultanate’s planned PPP projects.

These developments mean the region could expect a raft of new PPP projects to be announced over the next 12-24 months.

The status of Dubai’s PPP projects, however, provides concrete evidence that the PPP route, reinforced by low oil prices and limited government spending in recent years, is neither short nor easy.