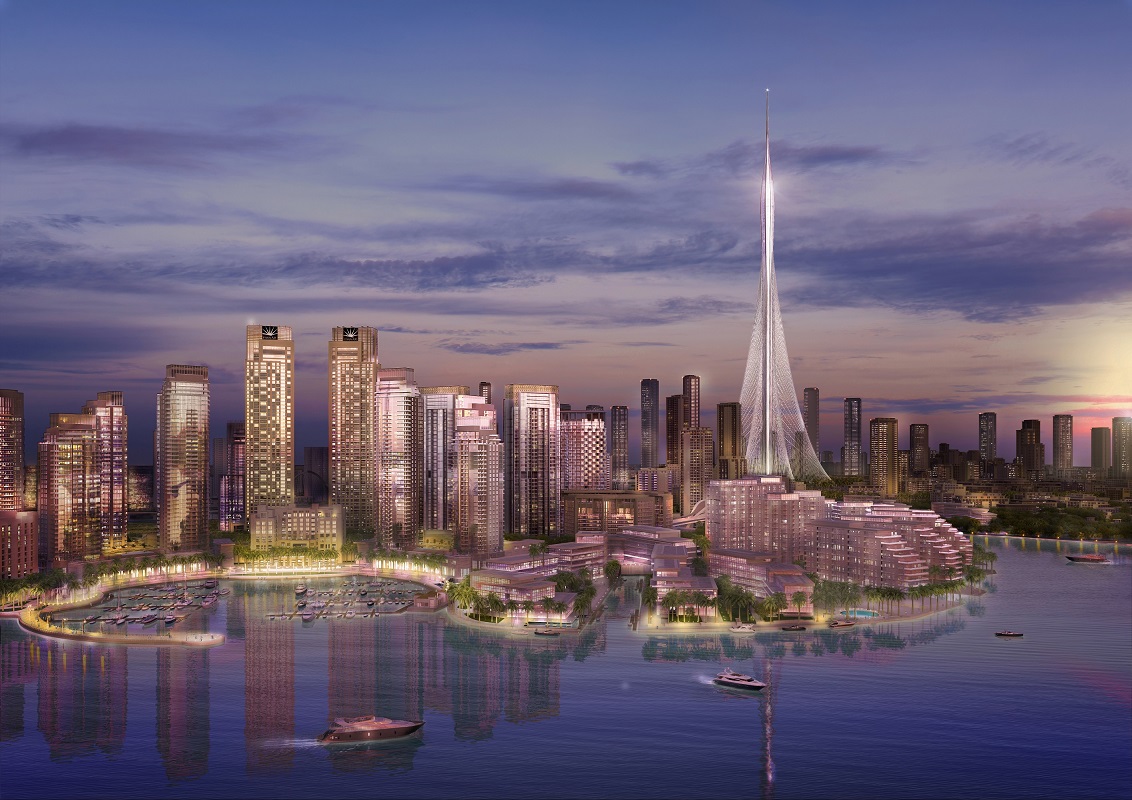 Local developer Emaar has received fresh bids for the contract to build the world’s tallest man-made structure in Dubai.

It is understood that at least two groups bid for the contract to build The Tower at Dubai Creek Harbour.

The Tower at Dubai Creek Harbour has been tendered before. Emaar received prices from contractors in 2017, and it is understood that those offers were not within Emaar’s budget.

Spanish/Swiss architect and engineer Santiago Calatrava Valls is the main consultant on the project with the local office of Aurecon, which is supported by UK’s RMJM and Dubai-based DEC, acting as local engineer and architect of record.

The project manager for the tower is US-based Parsons.

Emaar has extended the tender closing date for the contract to build the estimated AED15bn-AED18bn ($4bn-$5bn) retail district to 26 April. The original closing date was 17 December 2017.

The consultants working on the mall are Netherlands-based Arcadis and the UK’s Benoy.