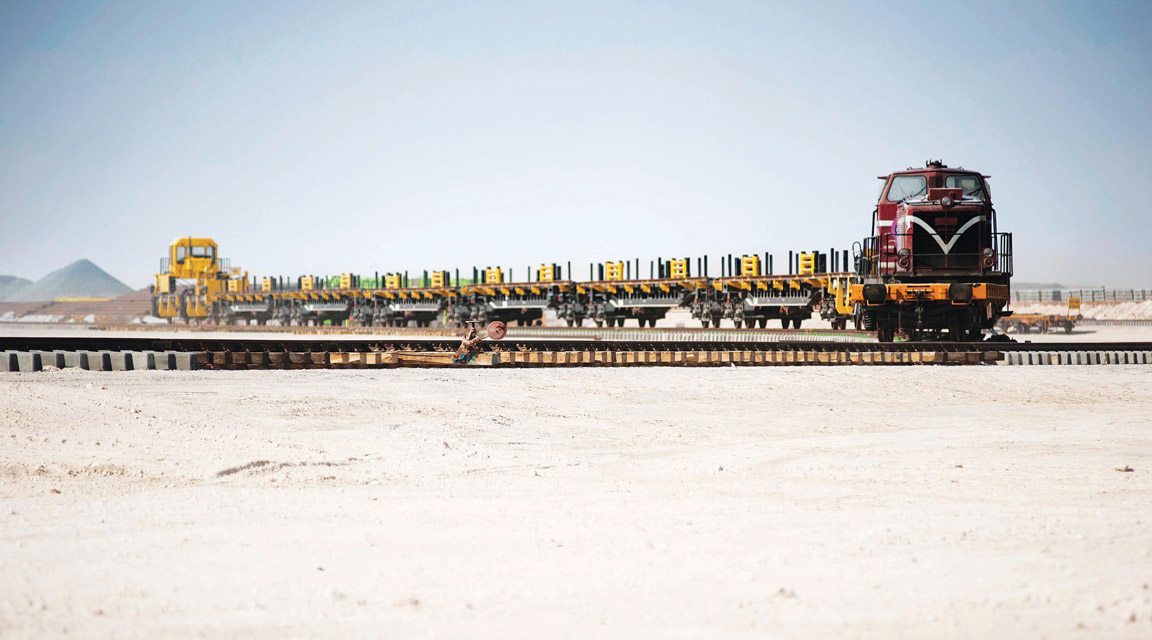 Teams comprising consultancy firms have submitted bids for the engineering design contract for the next stages of the 1,200 kilometre federal Etihad railway.

It is understood the work sought is for stage 2 and stage 3 of the network, whose initial 264km first phase has been operational since late 2015.

Etihad Rail, the client, received bids for the project and construction management (PM/CM) contract for the next stage of the network on 1 April.

Etihad Rail issued requests for proposals (RFPs) for both contracts in February. Consultancy firms that were understood to have been invited to bid for the contracts include:

Construction work for stage 2 of Etihad Rail was tendered before and cancelled.

The project is expected to move ahead this time after the UAE Cabinet approved the country’s first railway law that provides the basis for the future development of the country’s railway infrastructure.

In addition to specifying safety standards, the legislation aims to encourage private sector participation in the financing and provision of operation and management services for the country’s railway sector.

The 264-kilometre first phase of the 1,200km Etihad Rail network has been operational since late 2015.

Abu Dhabi National Oil Company (Adnoc) is the offtaker for the railway’s first stage, which is used mainly to transport granulated sulphur from Shah and Habshan to the Mirfa depot in Ruwais, from where it is being exported.

Stage 2 will extend the line from Ruwais to Abu Dhabi’s Mussafah area and Khalifa Port and onward to Dubai’s Jebel Ali Port.

This alignment is consistent with using the rail to improve internal connectivity of trade and logistics, as confirmed by UAE Infrastructure Development Minister Abdulla Belhaif al-Nuaimi.

Stage 3 is expected to link Dubai and Abu Dhabi to the northern emirates.