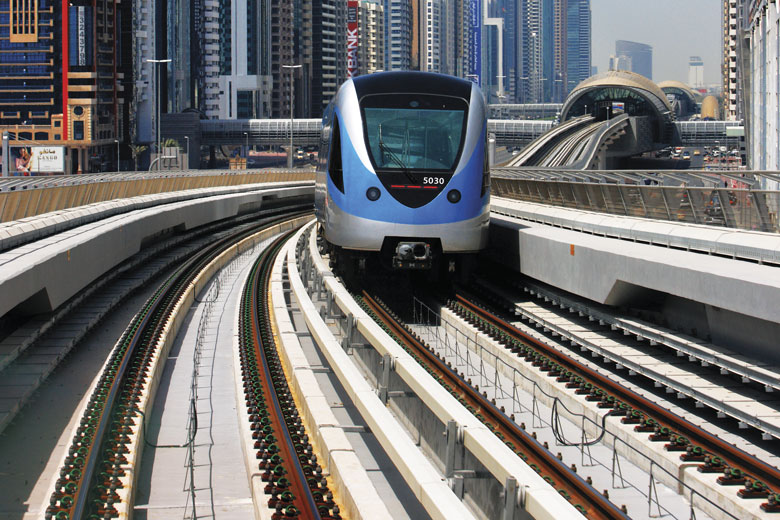 According to sources familiar with the project, a tender for the scheme’s design consultancy contract is expected to be issued in early 2018.

The extension will be 20.6km and will take the Green line from its existing terminus at Creek station in the Jadaf area, across the Creek to the Dubai Creek Harbour development and then onto Academic City.

Prior to this development, the extension of the line was expected to be procured using conventional method, with a tender for project management expected to be released in June this year.

The release of the tender, however, has been delayed.

The connection to Silicon Oasis and Academic City will also be a catalyst to further development in that area of Dubai.

The Green line extension is just one future line that the RTA is considering. At the end of last year it awarded the UK’s Atkins a consultancy contract to update and modify the RTA’s proposed future metro lines and other public transport networks such as the tram.

Dubai is already working on a 15km long extension to the Red line. Last year the RTA awarded a AED10.6bn ($2.9bn) contract to design and build the Dubai Metro’s Route 2020 link to a consortium of Spain’s Acciona, Turkey’s Gulermak and France’s Alstom.