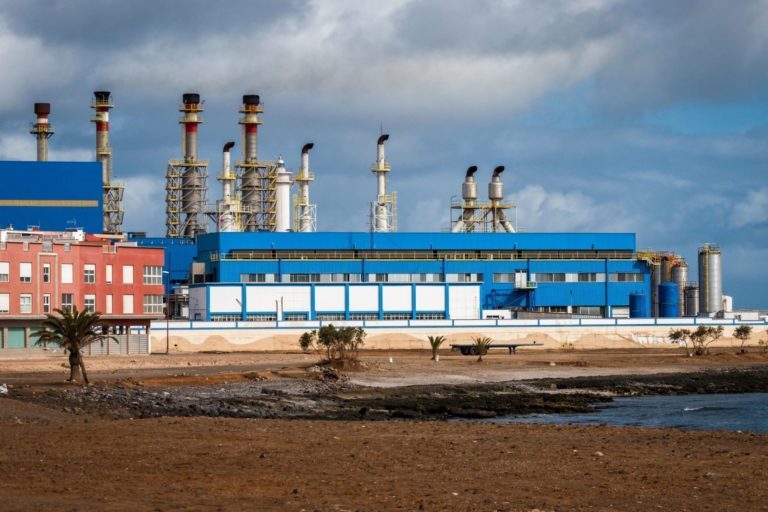 Taweelah IWP will have a capacity of 200 MIGD

The project owners for the planned $915m Taweelah independent water project (IWP) in Abu Dhabi are targeting financial close in mid-June, according to sources close to the project.

Earlier this week it was reported that Spain’s Abengoa and China’s Sepco 3 had received orders to start early works on the Taweelah project.

Acwa Power has appointed Sepco 3 and Abengoa as the main engineering, procurement and construction and technology providers for the project.

The standalone desalination plant will be developed on a build, own and operate basis, with Acwa Power to take a 40 per cent stake in the project company formed to develop the scheme. A wholly owned subsidiary of Abu Dhabi Water & Electricity Authority (Adwea) will take the remaining 60 per cent stake.

The IWP will be located at the existing Taweelah power and water facility 45 kilometres north of Abu Dhabi city.