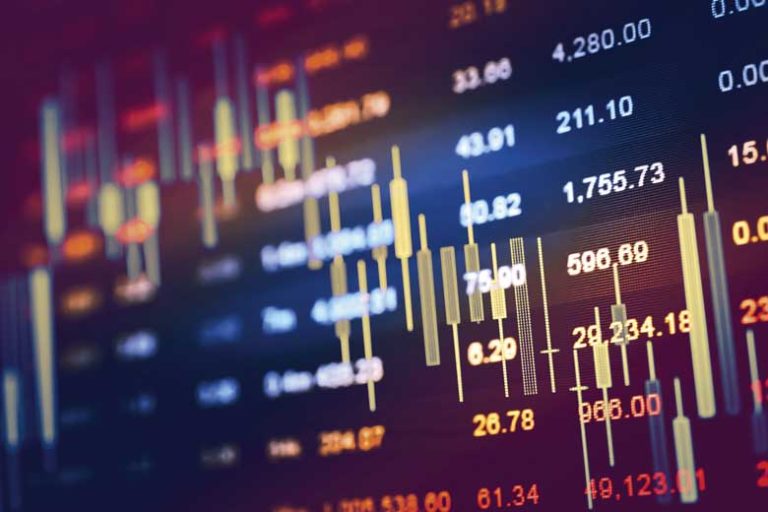 As with the inclusion of the Saudi stock market in EM equity indices, this move should have a game-changing impact on Gulf fixed-income markets, with GCC bonds expected to figure far more significantly on investor radar screens from 2019 onwards.

The Middle East and North Africa (Mena) capital markets experienced a series of highs and lows in 2018, and mixed fortunes are in store for 2019 too.

Saudi Arabia was buoyed in early 2018 by the decision of index providers FTSE Russell and MSCI to upgrade it to Emerging Market (EM) status, with an estimated weighting of 2.7 per cent and 2.6 per cent respectively. Yet the kingdom also experienced a setback as long-standing plans for an initial public offering (IPO) of Saudi Aramco were delayed.

Saudi Arabia’s inclusion on the MSCI EM index will nevertheless boost the claim that the Gulf is featuring ever more prominently in global investors’ EM portfolios.

Following a deal struck in September 2018 by MSCI with the Saudi stock market to jointly launch a tradable index in the final quarter of 2018, FTSE Russell plans to include the Saudi Stock Exchange (Tadawul) as a secondary EM index in 2019. This will provide a platform for a wider array of investment instruments to be rolled out in the kingdom, including much-vaunted exchange-traded funds.

Overall, activity in Mena equity markets was quelled in 2018 as a result of the global slowdown. However, there was some debt market activity from GCC sovereigns, which raised $30.5bn in eurobonds in the first six months of the year.

The Institute of International Finance (IIF) notes that GCC market activity stood out against a wider subdued emerging market trend, in which issuance lagged behind 2017 levels.

One of the more tantalising developments in 2018 that could have a bearing on future issuance was the UAE government’s finalisation of its Federal Debt Law. This landmark legislation will enable the federal government to issue sovereign bonds and sukuk (Islamic bonds) for the first time.

Under the law, the government will establish a Public Debt Management Office to oversee new federal-level borrowings. The UAE will also seek a debt sovereign rating, ahead of selling its own bonds and sukuk.

Sukuk issuance was also subdued in 2018, and this trend seems set to continue through 2019. Sharia-compliant bonds in the GCC slowed by about 15 per cent in the first nine months of 2018, and were unlikely to match the $95.9bn raised in 2017.

More promising was the uptick in mergers and acquisitions (M&A) deals witnessed in the region in the second half of 2018.

According to consultancy EY, the value of announced deals in Mena increased by 105 per cent to $10bn in the third quarter of 2018 in year-on-year terms. The GCC deals represented more than three-quarters of the total Mena announced deal value.

The standout deal was the acquisition by Saudi Aramco of Arlanxeo Holding, a chemicals company in the Netherlands, for $1.6bn.

But the survey also revealed a less confident outlook in terms of M&A deals looking into 2019. Phil Gandier, Mena transaction advisory services leader at EY, has noted that companies in Mena are still following a cautious approach to deal-making – driven largely by ongoing regional market uncertainties.

The latest EY Capital Confidence Barometer showed that just one-third of Mena companies expect to pursue M&A in the next 12 months – in a 32 percentage-point drop from a year ago.

In terms of IPOs, 2018 proved a generally disappointing year for the region, despite Kuwait seeing its first float in 10 years.

Investor anxiety is also evident in the pricing of Gulf bonds. In late November 2018, a surge in Oman’s international bond yields highlighted concerns about the sultanate’s twin fiscal and current account deficits. Oman’s January 2023 dollar bond yield climbed 81 basis points between the end of September and the end of November, making Oman by far the worst performer in the GCC.

But Saudi Arabia, packing much stronger fundamentals that Oman, also proved itself susceptible to investor jitters. Tadawul data revealed that foreign investors were net sellers of Saudi equities during October, following the reports of the death of dissident Jamal Khashoggi in Istanbul.

Although qualified foreign investors were selling positions, government-related entities in Saudi Arabia were actively supporting the market through buying strategies of their own. The kingdom’s Public Investment Fund has been indirectly supporting local stocks, using local institutions.

Looking into 2019, debt capital market issuance in Mena will likely hinge on the trajectory of oil prices. In light of the late 2018 softness in oil markets, there is now a greater prospect of the region’s sovereigns having to tap the bond market more frequently for their funding requirements.

Some exchanges in the Gulf have ambitious plans for the next year. For example, the Abu Dhabi Securities Exchange has announced plans to start futures trading in 2019. The stock exchange is connecting with seven companies that have IPOs on their agenda.

After the progressive migration of various Gulf states to EM status in recent years, they may also be joined by Kuwait amid speculation that MSCI could upgrade the Kuwait stock exchange from frontier market to EM status in 2019.

Sovereign and quasi-sovereign debt issuers from Saudi Arabia, the UAE, Bahrain and Kuwait will become eligible for the Emerging Market Bond Index (EMBI) Global Diversified, EMBI Global and EURO-EMBIG indexes, with their entry to be phased in between 31 January and 30 September 2019.

Both conventional bonds and sukuk will be eligible for inclusion in indexes, although sukuk will need to have a credit rating from at least one of the three major rating agencies for inclusion.

As with the inclusion of the Saudi stock market in EM equity indices, this move should have a game-changing impact on Gulf fixed-income markets, with GCC bonds expected to figure far more significantly on investor radar screens from 2019 onwards.