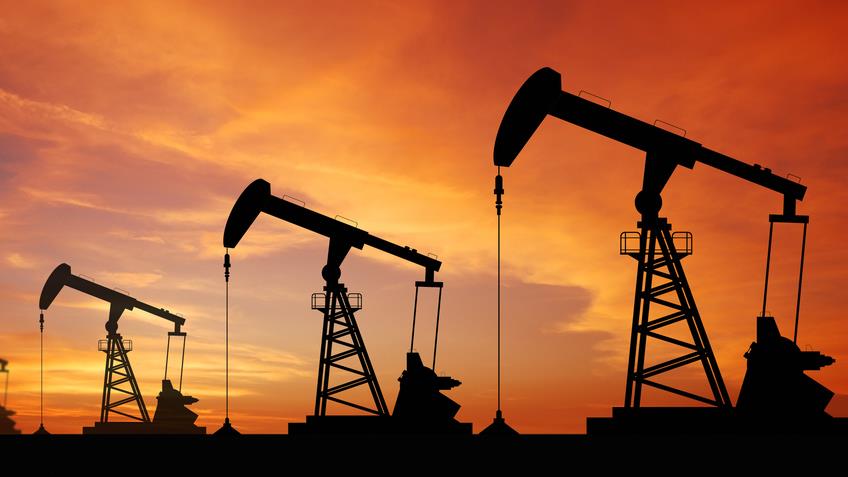 Economic contraction estimates deepen for 2020, with rebound of 2.1 per cent expected in 2021

The Washington-based IMF has announced further cuts to its outlook for the GCC region, where a GDP reduction of 7.1 per cent is projected for 2020, rebounding to 2.1 per cent in 2021.

Non-oil growth is expected to contract by 7.6 per cent in 2020 in the GCC this year, with growth of 3 per cent expected next year.

The revision follows the IMF’s April estimates that growth in GCC countries would contract by 2.7 per cent in 2020, with non-oil activity expected to drop by 4.3 per cent this year.

GDP in the Middle East and Central Asia region is expected to decline by 4.7 per cent this year despite policy measures implemented to contend with economic headwinds.

The IMF’s downward revision was led by the Middle East, North Africa, Afghanistan and Pakistan (Menap) region, where growth in 2020 is expected to be two percentage points weaker than expected in April.

Countries with the most stringent lockdowns and low workplace mobility, such as Kuwait, Oman, Saudi Arabia, the UAE and the Kyrgyz Republic, have recorded among the highest GDP revisions since April.

The IMF said oil-exporting nations will note declines in their non-oil GDP performance as well.

Stay-at-home rules and other Covid-19 containment measures are causing larger-than-expected disruptions to the tourism, hospitality, transportation and retail sectors

Oil exporters in the Menap region will record a contraction of 7.3 per cent in 2020, with a rebound of around 3.9 per cent expected next year.

Revenue from oil in the Menap region is expected to decline by $270bn in 2020 compared to 2019 figures, with downward GDP revisions reflecting a “sharper-than-anticipated drop in crude production”, the agency said.

“Non-oil GDP in these economies has also been marked down as stay-at-home rules and other Covid-19 containment measures are causing larger-than-expected disruptions to the tourism, hospitality, transportation and retail sectors.”

Activity stoppage in these non-oil sectors is offsetting the benefits of lower oil prices for importers in the Menap region.

Sluggish growth in trading partner countries could depress GDP performance in markets such as Jordan and Morocco this year.

Growth markdowns are expected in Egypt during the second half of 2020, and in Lebanon worsening economic conditions may accelerate a double-digit contraction.