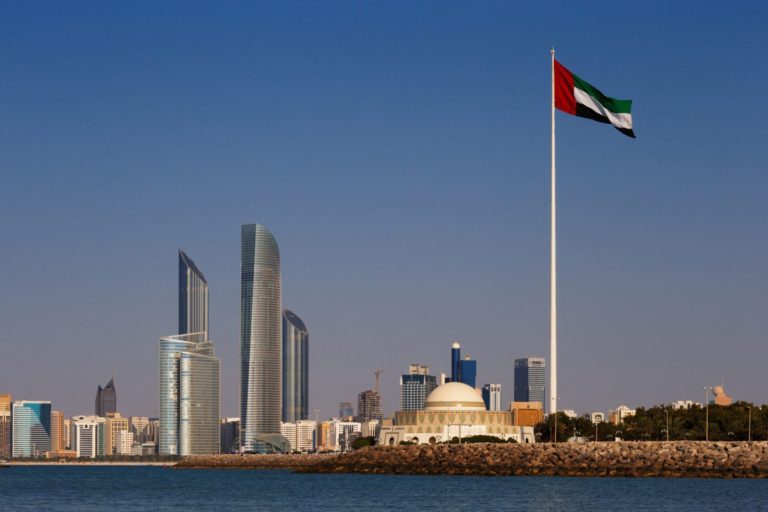 The Washington-based IMF has stressed the importance of the authorities in the UAE managing their finances as they counter challenges to economic growth with increased spending.

Over the past year, various government agencies in the UAE have announced plans to increase spending on projects to help support and stimulate the economy. The most high-profile announcement came in June 2018 when Abu Dhabi approved a AED50bn ($13.6bn) economic stimulus package.

“… Directors stressed that the external downside risks to the outlook have risen and encouraged the authorities to continue their efforts to bolster economic growth and safeguard macro-financial stability,” said the IMF. “In this context, directors stressed the importance of increasing supervisory vigilance and strengthening management of contingent liabilities from borrowing by government-related enterprises, government guarantees and public-private partnerships.”

While the IMF cautioned the UAE on spending, it did agree that supporting the economy was necessary. “Directors agreed that the main fiscal policy priority is to support economic growth in the short term and resume fiscal consolidation once the recovery takes hold, to ensure sufficient savings of exhaustible oil revenue for future generations and debt sustainability.”

The fund also expects the stimulus measures to be temporary. “As private sector activity picks up and stimulus measures are phased out, fiscal consolidation is expected to resume, to ensure sufficient saving of oil wealth for future generations,” it said.

The comments from the IMF came as it said on 1 February that it concluded its Article IV consultation with the UAE on 26 November last year.

Overall, the IMF said the economy is starting to recover from the slowdown in 2015 and 2016 caused by a decline in oil prices. Growth is expected to strengthen in the next few years with increased investment and private sector credit, improved prospects in trading partners, and a boost to tourism from Expo 2020.

The IMF also said that although nonperforming loans rose during the slowdown, banks remain liquid and well capitalised.