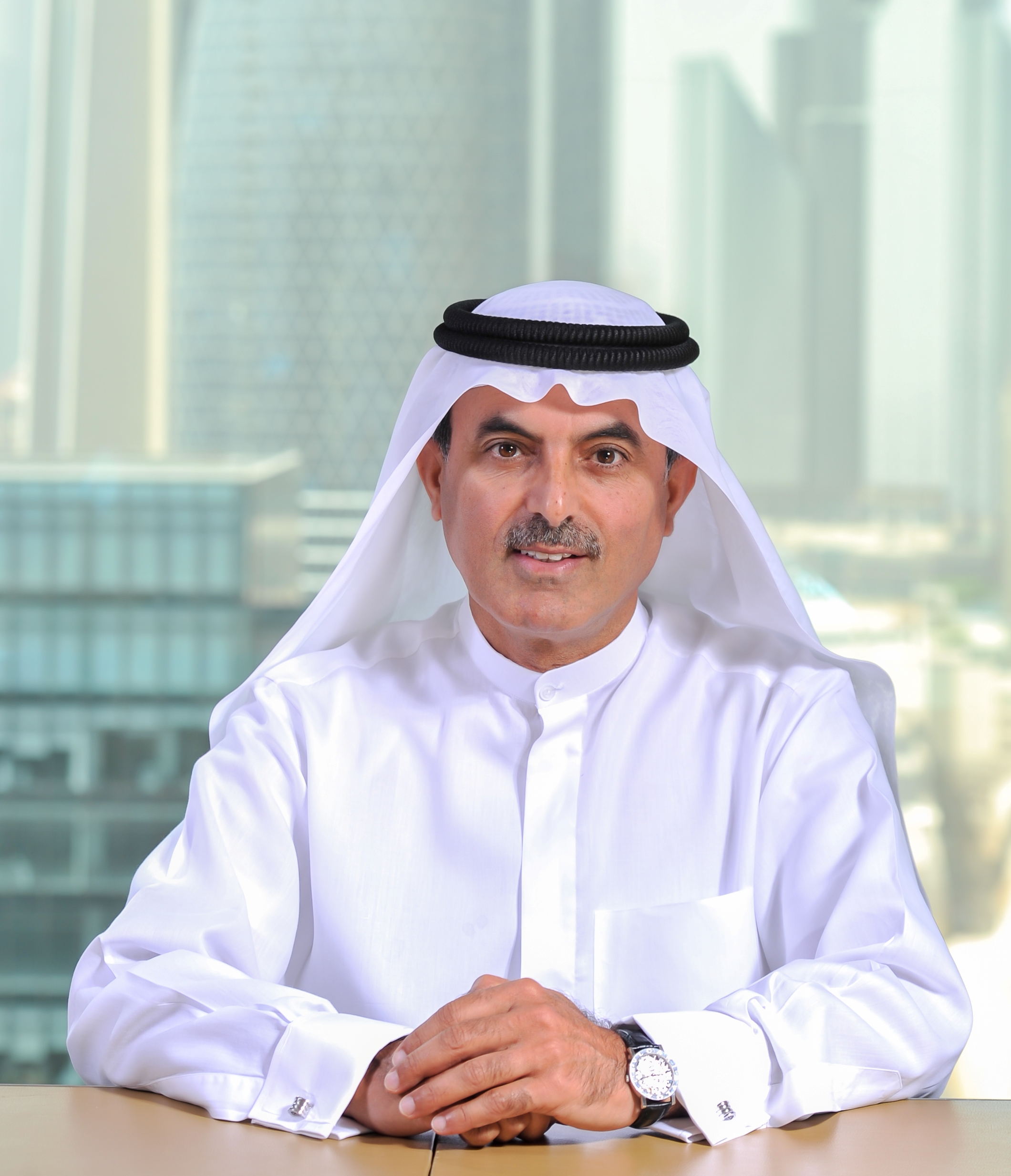 Mashreq, one of the leading financial institutions in the UAE, today has reported its financial results for the first nine months ending 30th September 2018.

o   Impairment Allowance down by 8.6% YoY

o   Liquid Assets to Total Assets stood at 30.6% with Cash and Due from Banks at AED 39.1 billion

o   Capital adequacy ratio and Tier 1 capital ratio continue to be significantly higher than the regulatory limit and stood at 16.9% and 15.8% respectively

o   Non-Performing Loans to Gross Loans ratio remained stable at 2.9% at the end of September 2018

H.E. Abdul Aziz Al Ghurair, Mashreq CEO said: “With a firm focus on fostering innovation in each aspect of our business, Mashreq’s third quarter results are testament to the continuing success of our transformation. We achieved solid growth in our balance sheet with a deposit growth of 8.1% year-to-date, well above market norms. This was complemented by our strong liquidity position with high liquid assets to total assets ratio of 28.4%.”

“As one of the most innovative bank in the region, we remain committed to investing in state-of-the-art technology including robotics, artificial intelligence and machine learning, ensuring our customers benefit from a modern, simplified and intuitive banking experience.  We have already accomplished several major milestones in transforming both our front and back-end processes, and will continue to showcase our agility and our thirst for disruption in our goal to be the region’s preferred banking partner.” added Al Ghurair.