The new realities of construction in the region – Live Broadcast 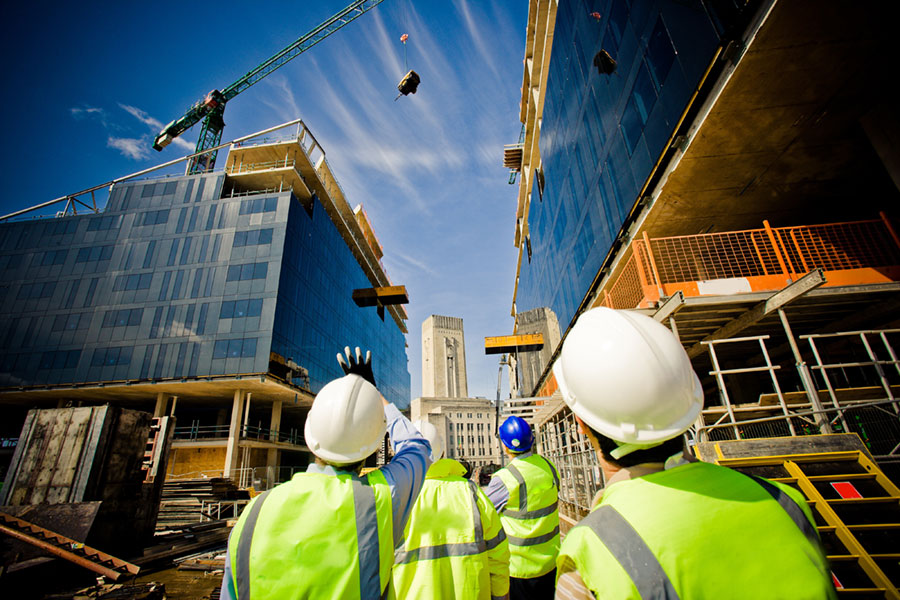 Across the GCC, governments are making economic reforms aimed at reducing spending and developing the private sector. This shift creates exciting opportunities and new challenges for business leaders in the region.

MEED, in conjunction with Mashreq Bank, are pleased to announce a live broadcast analysing these trends: The new realities of construction in the region.

Where: Your mobile or desktop – register details here