New UAE companies law could be a precursor for more taxation 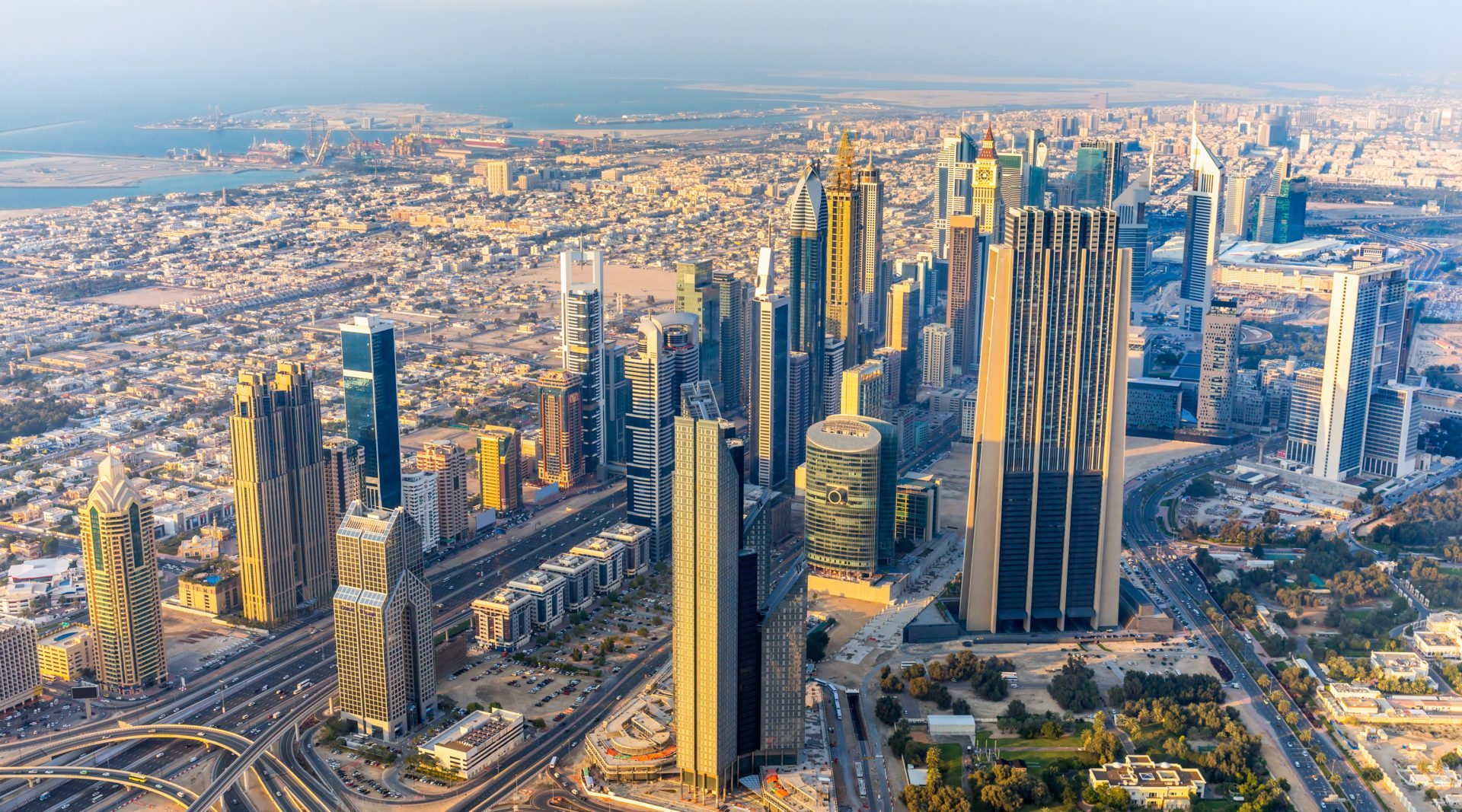 There is a widespread expectation that the tax regime will grow

On 21 May, the UAE cabinet agreed to allow 100 per cent foreign ownership of companies in the UAE and 10-year visas for certain highly qualified professionals and investors.

The change in legislation is expected to help attract talent and promote investment, with the government forecasting a 15 per cent increase in foreign investment.

For foreign companies the experience of having a mandatory local partner has been mixed. Some internationals have active local partners that promote the business and strive to make it a success.

Others have local partners that play little or no role in the operation of the company, and have their shareholding effectively diluted by supplementary govern how the company is structured and operates. Many foreign firms that operate in this way simply regard the local ownership requirement as the cost of doing business in the UAE or a form of hidden taxation.

In more recent times another option for foreign companies has been to locate in a zone that, amongst other things, does not require the company to have a local partner.

The new legislation allowing 100 per cent foreign ownership of companies means this system will change. The companies that value the contribution their local partners make are likely to maintain those relationships, whereas companies with local partners that do little to promote the business will find it difficult to justify their role in the future.

The same can be said for freezones. Freezones that offer additional benefits such as customs and duty waivers and agglomeration with other industry players will be better placed than those that simply provide a way to avoid finding a local partner for a fee.

By negating the need to pay for a local partner for little or no return, the move to allow 100 per cent foreign ownership could also be a precursor to formalising the cost of doing business in the UAE.

With foreign companies free from having to find and pay for a local partner, there will also be an opportunity for the government to formalise the cost of doing business in the UAE with the introduction of corporate taxation.

After introducing value added tax (VAT) this year, there is widespread expectation that the UAE’s tax regime will grow. The change to the companies law means this will be much easier to implement in the future.