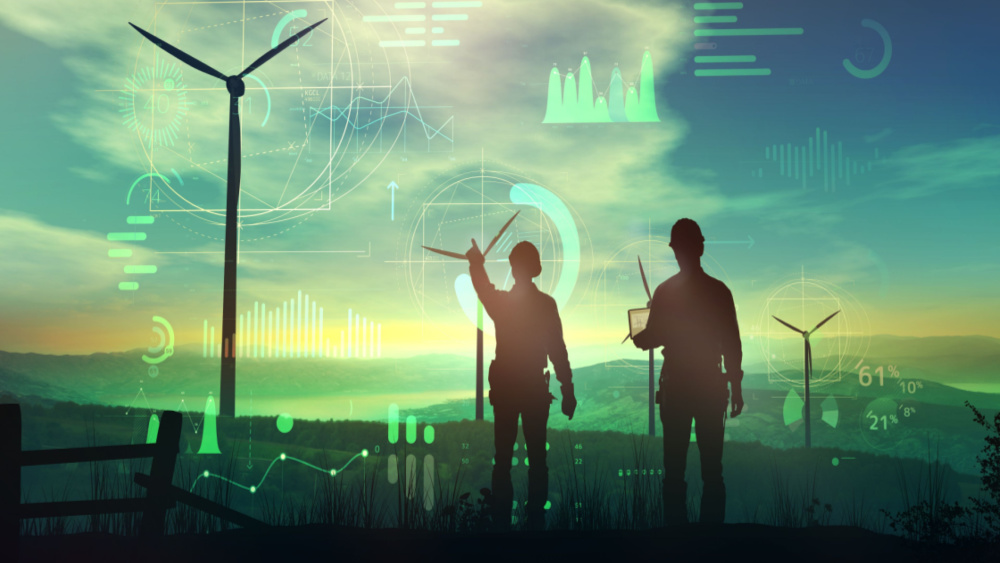 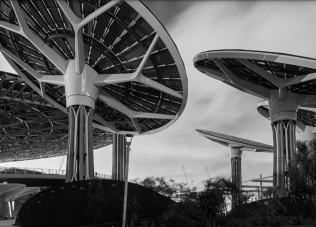 Resurgent Abu Dhabi creates new challenges for construction
The economic stimulus package approved in June has been followed by a flurry of tendering activity Abu Dhabi’s construction sector was given a boost in early June when Crown Prince Sheikh ...
READ MORE 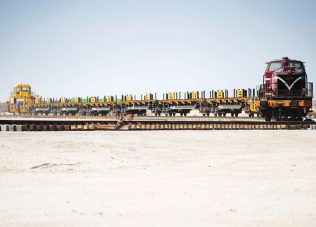 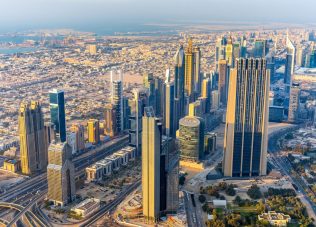 New UAE companies law could be a precursor for more taxation
There is a widespread expectation that the tax regime will grow On 21 May, the UAE cabinet agreed to allow 100 per cent foreign ownership of companies in the UAE and 10-year visas ...
READ MORE

Petrochemicals sector poised for expansion
Major petrochemicals producers have been making considerable capital investments in setting up derivatives complexes The Middle East and North Africa (Mena) region is set to witness a gathering of pace in ...
READ MORE 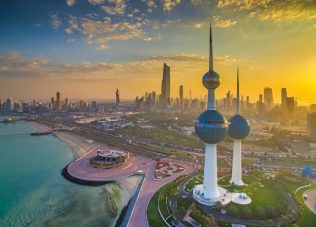 In-country value could positively transform construction in the UAE
Localisation will create barriers to entry and move the market away from awarding work to lowest priced bidders Abu Dhabi’s move to introduce the in-country value (ICV) programme into sectors outside ...
READ MORE 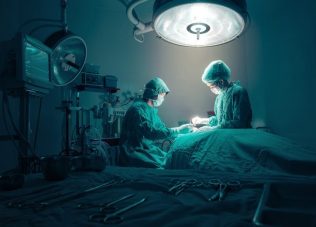 Rising Demand of Fertility Services in the GCC
Fertility rates have been declining over the years from an average of 2.3 births in 2010 to 2.0 births per woman in 2019[1] across the GCC. This falling rate has ...
READ MORE
Building a better construction industry in the UAE
Abu Dhabi to make next solar move
Resurgent Abu Dhabi creates new challenges for construction
EXCLUSIVE: Abu Dhabi moves on stalled rail project
EXCLUSIVE: Bidders submit in-country value plans for UAE
New UAE companies law could be a precursor
Petrochemicals sector poised for expansion
Kuwait’s agenda turns to critical infrastructure
In-country value could positively transform construction in the
Rising Demand of Fertility Services in the GCC
01 August, 2022 | .By Mehak Srivastava