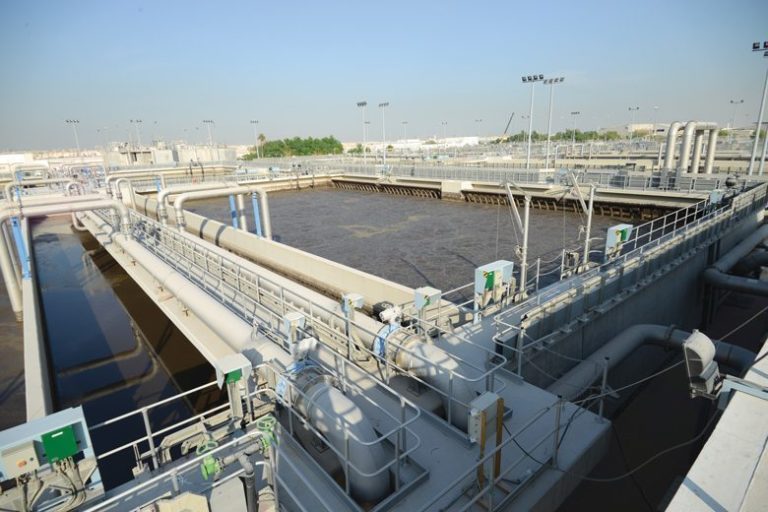 Project is part of programme to develop economic zone at Duqm

The full list of bidders and commercial prices is:

The project will involve the design and construction of a 2,500 cubic metres-a-day (cm/d) sewage treatment plant.

Oman is developing a refinery and major economic zone at Duqm as part of its strategy to develop industrial hubs in port cities to diversify its energy and industrial sectors.