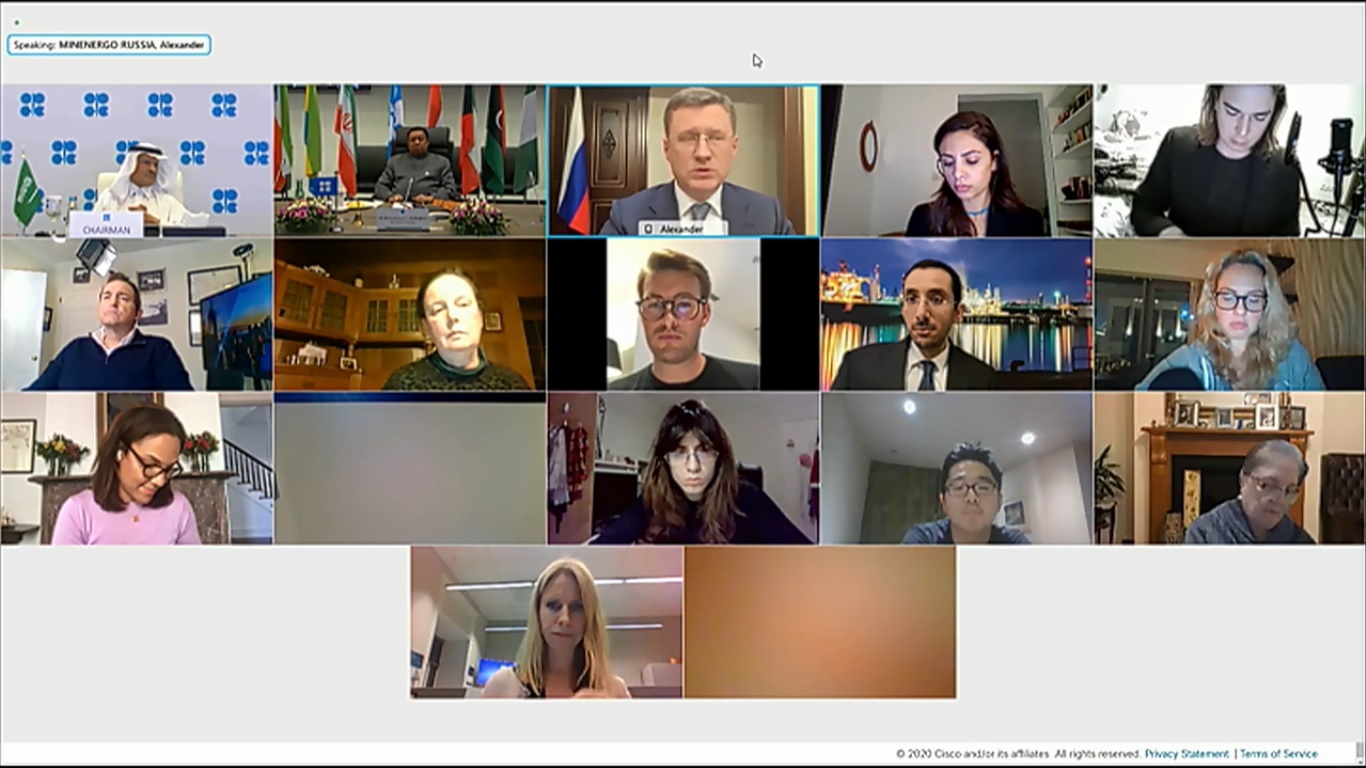 Oil producers from Opec and their non-Opec allies, after days of intense back and forth discussions, agreed late on 3 December to increase production by 500,000 barrels a day (b/d) beginning January next year.

This will bring the Opec+ alliance’s total production cuts at the start of 2021 to 7.2 million b/d.

Ahead of the meeting, Opec+ was widely expected to extend the current collective production cut of 7.7 million b/d through to at least March.

Opec’s de facto leader Saudi Arabia was thought to be the main advocate of keeping the current level of cuts in place until the end of the first quarter of 2021. However, some producers questioned this approach following a sustained rally in oil prices in November.

According to media reports, some non-Opec allies, such as Russian and Kazakhstan, have been calling for a gradual increase to production curbs, whereas the UAE has presumably been pushing for a strategy designed to improve compliance from overproducing countries.

Following the announcement of the decision, global benchmark Brent crude reached a high of $49.19 a barrel during trading on 4 December.

Alliance leaders Saudi Arabia and Russia sealed a historic deal in April to collectively reduce crude output by 9.7 million b/d in May and June. The agreement was revised in June to extend the 9.7 million b/d output cuts throughout July.

A mid-July deal saw members agree to ease the output cuts to 7.7 million b/d from August until end-2020. The alliance is currently restraining output by 7.7 million b/d.