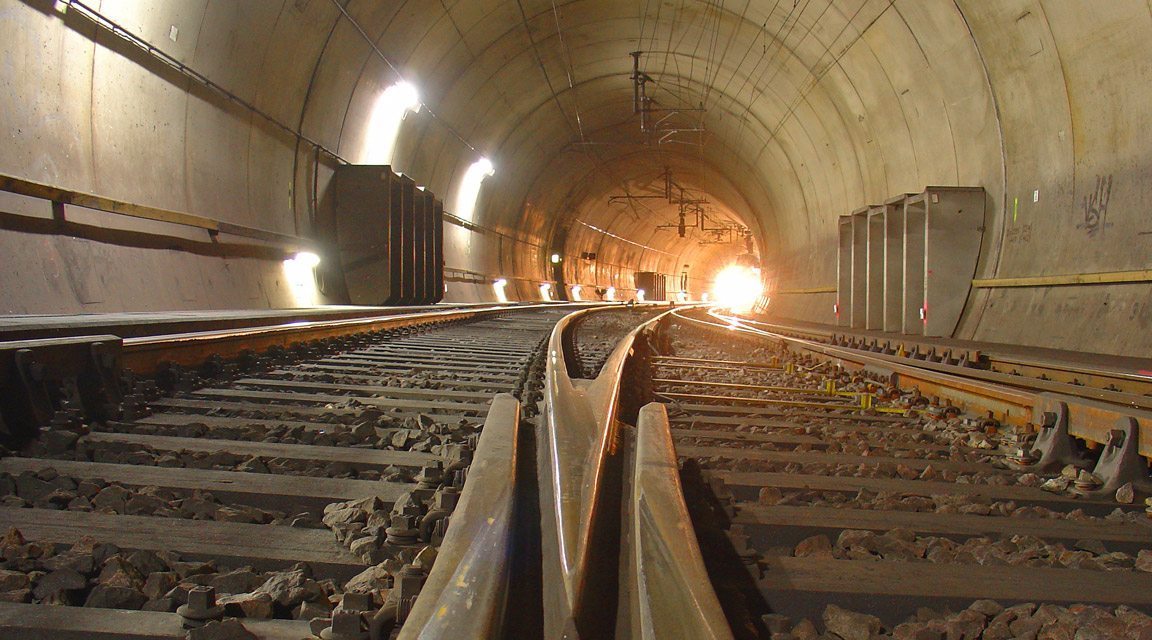 Five years ago, the rail industry was expecting the GCC to provide a steady stream of major projects that would have kept consultants, contractors and suppliers busy for decades.

The main contractors for the Riyadh and Doha metro schemes had recently been awarded and new urban rail schemes had been planned for Mecca, Jeddah, Medina and Dammam in Saudi Arabia, as well as Kuwait City, Abu Dhabi and Bahrain.

In addition to urban rail schemes, long-distance rail connections were planned in all six GCC states that, when complete, would form the backbone of the GCC rail network.

These ambitious plans were derailed when oil prices started to decline in late 2014. Over the past three years, governments have cut their budgets and reviewed their capital expenditure plans. For railway projects, the result has been a slowdown in new awards.

The outlook for the rail industry started to look increasingly bleak. Concerns grew that the skills and resourced gathered in the region over the past few years would be lost, and, over the past year, there has been some evidence of these fears materialising with senior executives moving to other markets that offer more immediate opportunities.

This month, the outlook appears to be improving with progress expected on a number of major projects. A request for proposals (RFP) has been issued for the project and construction management as well as the design of stages 2 and 3 of Etihad Rail in the UAE. Consultants have also been invited to bid for the design of an extension to Dubai Metro’s Green Line.

Officials in Saudi Arabia have said that contracts for work on the Landbridge Rail scheme will be tendered soon. And in Bahrain a consultant is about to be appointed to draft the transaction advisory RFP for its light rail scheme.

These projects have given the regional rail industry a glimpse of a pipeline of future projects, allaying fears about skills and resources leaving the region. The schemes will not completely solve the problem though. They are still in the nascent stages, while work on existing projects is quickly being completed.

This could still result in a period of inactivity as contractors and suppliers wait for these new projects to be awarded. But the good news is this barren spell now looks like it will be limited rather than indefinite.