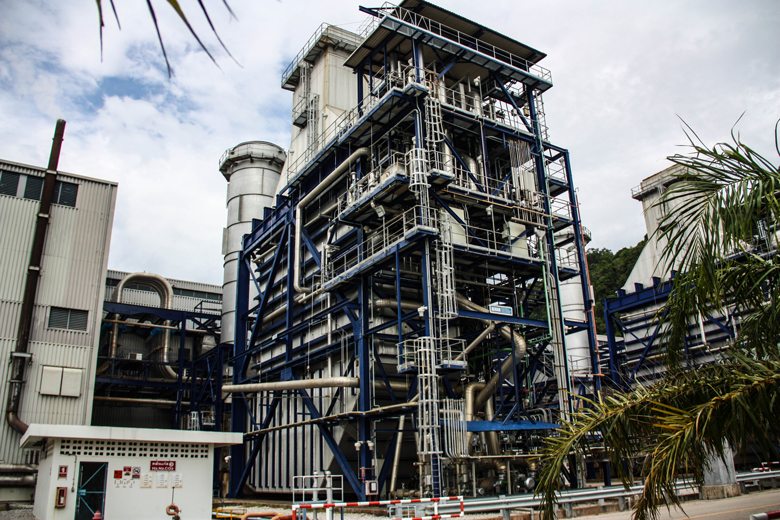 Confinement measures to combat Covid-19 could have drastic implications on existing and new power-purchase agreements (PPA) around the world.

According to a GlobalData report, measures to curb the spread of Covid-19 have necessitated the temporary closure of offices and manufacturing plants, resulting in a decline in power consumption and a drop in electricity prices. “This … would impact existing and upcoming PPAs with likelihood of derailing the construction of upcoming renewable projects,” the brief explained. “The drop in energy prices and emerging market uncertainties are significant impediments for PPA negotiations.”

Notably, there have been only slight delays in the implementation of independent power and water projects in the Middle East and North Africa (Mena) region, which relies on PPAs.

Most of the planned projects are pushing ahead, with the bidding process continuing or extended for some of the largest planned schemes in the region despite the pandemic.

The GlobalData report says there was a 22 per cent decline in power supply reported by India’s Power System Operation Corporation on 11 April, compared with the average supply in February.

Under-construction projects with negotiated PPAs face significant hurdles due to supply chain disruptions and lack of personnel, which increase project costs and squeeze developer margins, the brief pointed out.

“With power prices at unreasonably low levels, most developers would remain cautious in negotiating new PPAs, which risks disrupting the momentum of project development,” warned the report.

Globally, PPAs are negotiated at discounts to the wholesale electricity price. This means falls in wholesale prices affect the PPA pricing structure and consequently the viability of projects in the short term.

With the extent of the ongoing Covid-19 restrictions unknown, it is “difficult to estimate a suitable pricing structure that would offer good terms for developers in the current environment”.

The brief added that at the buyers’ end, companies would be hesitant to commit until the volatility in the market subsides, as some companies may be facing office closures and worker layoffs.

Companies with significant debt could defer from making new investments and move to take a cautious position, as their demand for energy and other goods as well as revenues will decrease.

Moreover, the current downturn will result in the credit worthiness of certain companies dropping, which would increase counterparty risks and could result in projects being stalled in the short term.

Global corporations and industries are expected to continue focusing on managing their energy needs, which include sourcing electricity directly from renewable sources.

The brief added that the unprecedented impact of Covid-19 on the PPA market is likely to result in PPAs becoming more comprehensive and complex.

“Clauses are likely to be introduced to mitigate damages and establish suitable mechanisms that would be commensurate to the emerging risks and obligations to both parties equally, during pandemics and other unexpected circumstances,” the report cited.

Nevertheless, with government support for renewables slowly receding, PPAs remain an essential tool to support the transition to a low-carbon global economy, the report concluded.