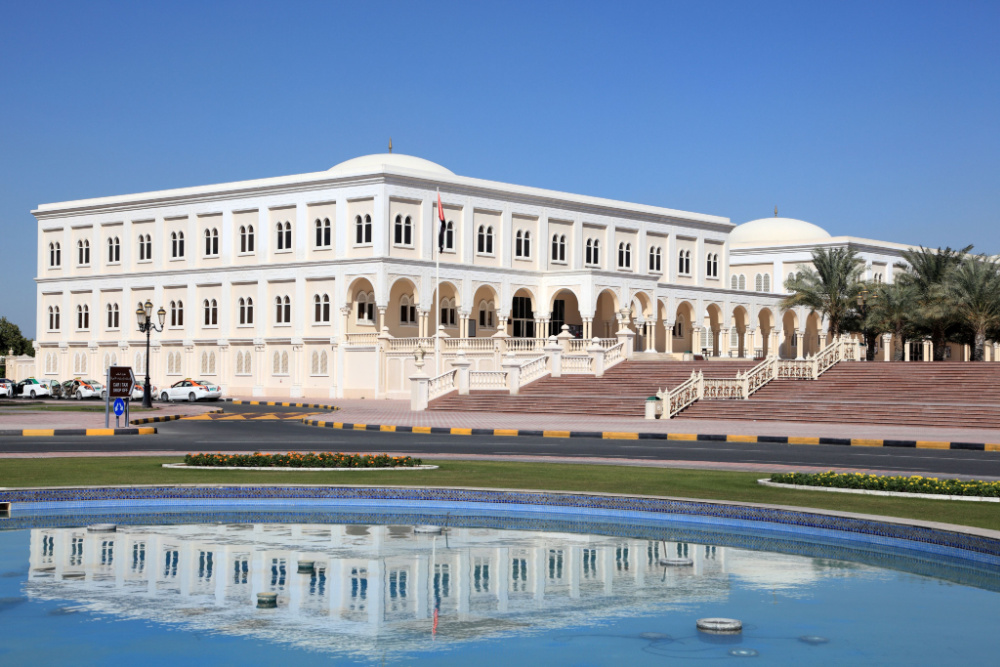 Increasing the role of the private sector can help alleviate pressure on state-led funding, while allowing more room for innovation in project delivery, says Mashreq Bank

With more than $121bn worth of social projects planned and underway across the GCC, the private sector is expected to play a more significant role in infrastructure project delivery going ahead, according to Cyril Lincoln, executive vice president, global head of real estate finance and advisory at Mashreq Bank.

“Social infrastructure will continue to top the agenda for GCC governments, as they prioritise quality of life, medical care and education for their growing populations,” says Lincoln. “But there is a need to diversify the way these projects are delivered. It should not be seen as the government’s responsibility alone.”

With an ample volume of planned and underway projects in this segment, private developers, contractors and asset managers are presented with a sizeable opportunity to support long-term goals set by the region’s governments.

According to regional projects tracker MEED Projects, more than $50bn of social infrastructure work is under execution, while the remaining $70bn is in various stages of planning. Of the overall total, nearly $71bn is located in Saudi Arabia, followed by Kuwait ($33bn), Qatar ($5.7bn), UAE ($4.7bn), Oman ($3.7bn) and Bahrain ($3.1bn).

Data from MEED Projects further highlights that the $66.3bn worth of social housing schemes account for the lion’s share of active social infrastructure projects in the GCC. More than $24bn is under construction, while the rest is in various stages of planning, design and procurement.

Similarly, $17.8bn worth of healthcare projects are under construction in the GCC, while education projects account for $8.5bn.

Typically, these projects are funded by the public sector. This has meant that the challenges of recent years, including the Covid-19 pandemic and unstable oil prices, have impacted committed infrastructure spending.

With oil prices steadying in 2022, it is natural to expect that these projects will be given a new lease of life. But it may be advisable for governments to exercise caution when it comes to procyclical spending.

“The experiences of recent years should serve as lessons for the way forward,” says Lincoln. “It is important to balance spending even during periods of vulnerabilities such as those caused by lower oil prices.”

Procuring through models such as a public-private partnership (PPP) agreement allows the state to transfer key risks to the private stakeholders, while still retaining full ownership of the asset.

“Another aspect to bear in mind is the technical expertise that the private sector can bring to such projects,” says Lincoln. “Especially in areas such as healthcare and education, these players can bring forth disruptive innovation.”

Despite the recent windfall from higher oil and gas prices, PPP projects are seeing steady growth in the social infrastructure segment. 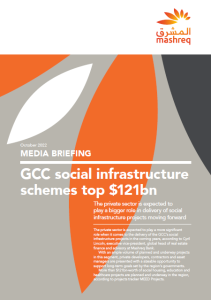 The kingdom’s Health Ministry and National Centre for Privatisation and PPP (NCP) have qualified companies that can bid for the contract to develop two medical city projects – the King Faisal Medical City and the Prince Mohammad bin Abdul Aziz Medical City.

In Oman, meanwhile, the Finance Ministry has issued the request for proposals for upcoming PPP projects in the sultanate covering health, education, transport and IT. Oman previously announced 10 successful prequalified bidders for 42 schools planned to be developed as PPPs.