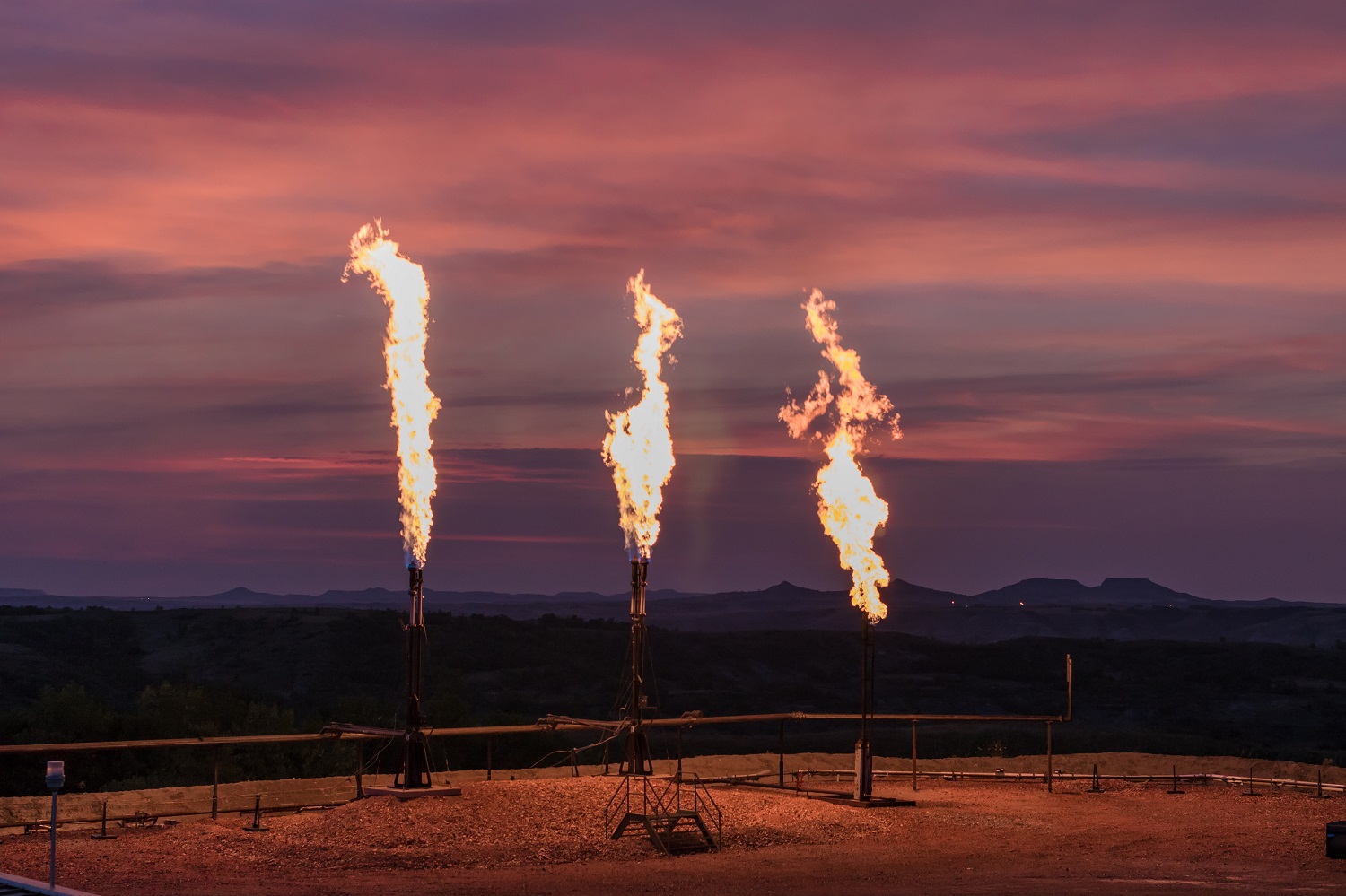 By encountering first gas from the Ruwais Diyab unconventional play, Adnoc has taken a leap forward towards its 2030 gas production goal

As per the November 2018 agreement, by which Adnoc retained the majority 60 per cent stake in the concession and awarded Total a 40 per cent interest, the exploration and appraisal phase was to span six to seven years, followed by a 40-year production term.

By getting through the appraisal phase swiftly, Adnoc has opened up the prospect of starting commercial gas production from the Ruwais Diyab asset, by way of an engineering, procurement and construction (EPC) project, by the middle of this decade.

Adnoc has set a target of producing 1 billion cubic feet a day (cf/d) of gas before 2030 from Abu Dhabi’s unconventional reserves, including from Ruwais Diyab.

Output from unconventional resources is crucial for Adnoc to meet its 2030 strategic goal of achieving self-sufficiency in gas for the UAE by significantly raising overall gas production from the current level of 12 billion cf/d.

State energy firms in Kuwait and Oman have been working towards economically viable production from their unconventional reservoirs for years now. Bahrain is currently in the appraisal phase of realising the full potential of its massive Khalij al-Bahrain oil and gas discovery.