Rising demand of specialised laboratory diagnostics services in the GCC

29 August, 2021 | By Mashreq in Knowledge Partnership with JLL 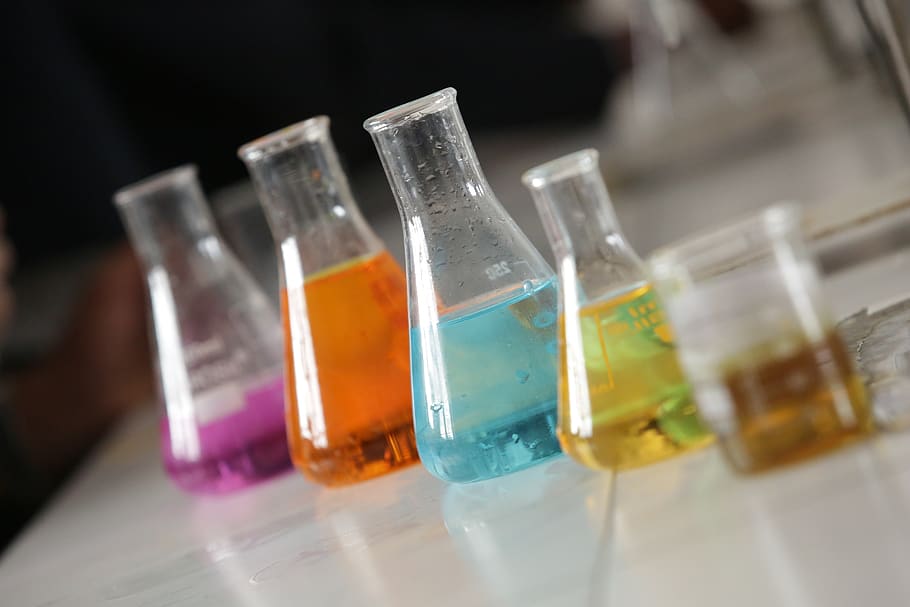 Given the dramatic transformations happening in the healthcare sector, clinical laboratories are undergoing similar changes, too. Specialised diagnostic services are growing as the global focus of public health is on preventive care rather than curative care. Specialised laboratory diagnostics are esoteric testing[1] of rare substances that are not performed in a routine clinical lab. While routine tests are managed in small kitchen labs of medical centres and hospitals, specialised lab tests are sent to stand-alone and central reference laboratories (CRL) and in some cases outside the country. The average split of lab diagnostic tests in the region is given below[2]:

Specialised diagnostic services offered in the GCC countries are scarce with players offering such services expected to gain advantage over other competitors in the region. Most organised laboratory chains operate on a hub and spoke business model, which benefits from economies of scale. Medical centres and hospitals laboratories often perform all routine tests and some types of specialised tests. In addition, standalone independent labs and clinical reference labs often perform all routine tests and majority of specialised tests. However, international labs are usually large and provide all specialised testing by sending them outside the country.

Clinical laboratories in the GCC are sending specialised testing to other countries as these tests are performed by well-trained experts using sophisticated instruments and materials. Majority of specialised tests, which are high end and emerging include the following: histopathology, chromatography, molecular diagnostics, genetic and genomic analysis, high-end hormones, flow cytometry, biopsy, molecular oncology, polymerase chain reaction (PCR) and new-born screening. Generally, the fastest growing medical fields in the specialised diagnostics are the following:

The market potential for specialised diagnostic testing in the GCC has been driven by:

The ability to provide specialised tests at affordable prices locally will result in efficient healthcare services for better clinical outcomes. In addition, the reliance on outsourcing specialised tests to external labs will further reduce. This will also be a way for standalone labs to differentiate their offerings leading to a self-sufficient segment. Moreover, economies of scale will ensure that these labs are profitable.