Saudi Arabia should be the GCC’s largest construction market 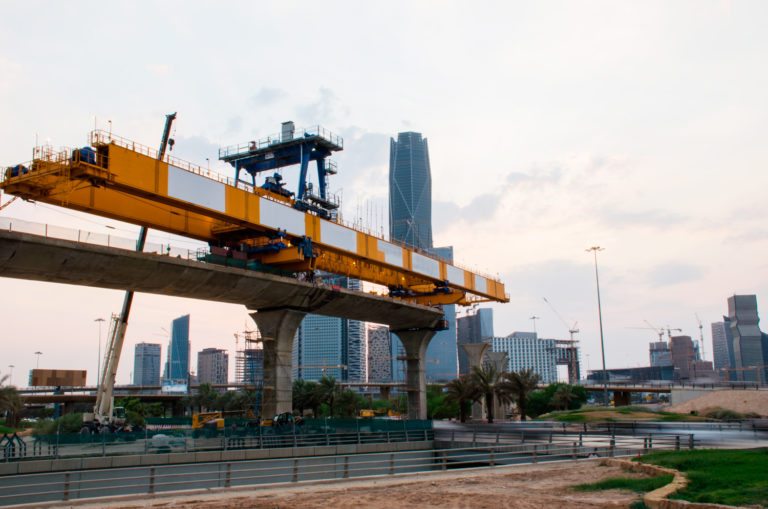 Saudi Arabia should be the GCC’s largest construction market by far. Its land area and population is more than the rest of the GCC combined, as the world’s largest oil exporter it has the means to pay for new projects.

This has not been the case since 2014. Riyadh has cut its capital spending and few new projects outside the oil and gas sector have been started in recent years. At the same time, ongoing projects have been completed leaving construction companies and suppliers hungry for new work.

While the trading environment remains challenging, the cement market is showing some signs of recovery. Sales in the northern region are growing as the first elements of the $500bn Neom project start to be built.

Neom is the largest of a raft of projects launched over the past 18 months, and as this, along with work starting on site for other schemes such as Qiddiya entertainment city and the Red Sea development, the Saudi Arabia will be ready to reclaim its position as the region’s most active construction market.