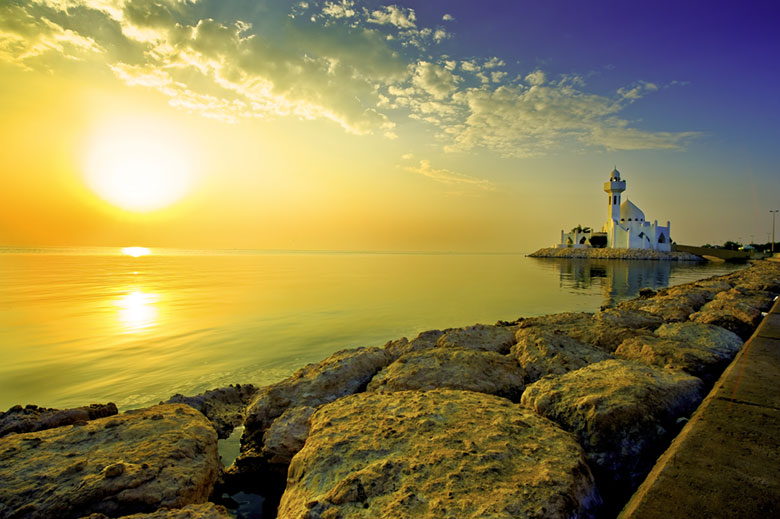 Plans to develop the Red Sea coast and build an entertainment city is good news for the region’s construction sector.

Saudi Arabia has announced yet another ambitious plan to support its tourism aspirations. This time, it is the announcement of a major tourism destination on its Red Sea coast.

The project was announced by Crown Prince Mohammed bin Salman al-Saud, who said the scheme will be delivered in cooperation with the world’s largest hotel companies.

Located near protected nature reserves and inactive volcanoes in the Harat Alrahat area, the development area is also close to the ancient ruins of Madain Saleh.

This announcement comes only a few months after it was revealed the kingdom also plans to develop a large entertainment city in Riyadh, which will include a Six Flags-branded theme park as well as various other cultural and sporting sites.

Both planned schemes bring good news for consultants and contractors working in the kingdom, who have been waiting for new work following the drop in contract awards since the decline in oil prices.

Both announcements are very much in line with Vision 2030’s efforts to diversify the economy and boost tourism. A key aim of the Vision 2030 is to capitalise on providing large swathes of government land for real estate, and allocate prime areas within cities for educational institutions, retail and entertainment centres.

Tourism has helped Saudi Arabia’s neighbours reduce their reliance on hydrocarbons revenues in recent years, and Dubai and Doha are pushing ahead with hugely ambitious tourism development plans in the run-up to hosting the 2020 Expo and 2022 Fifa World Cup respectively.

Earlier this year, Riyadh hosted its first music concert in more than two decades, while in late 2016, a comic book convention was allowed to exhibit in the kingdom for the first time. Although both events did attract criticism from religious hardliners within the kingdom, the authorisation of the events sends a signal that Saudi Arabia’s entertainment sector may offer numerous opportunities for developers and investors in the coming years.