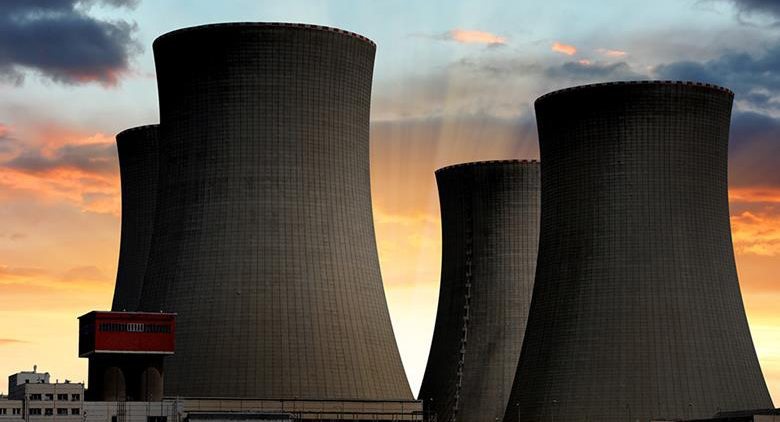 First project will involve the construction of two reactors with a capacity of about 2.8GW

The Saudi government has approved the nuclear programme proposed by the King Abdullah City for Atomic & Renewable Energy (KA-Care).

The government reviewed the proposed nuclear programme on 13 March, and published new guidelines to ensure that nuclear power development will comply with international legislation and conventions.

Saudi Arabia has already started the process of soliciting interest for its first nuclear power plant. MEED reported in December that KA-Care had received request for information (RFI) from a number of the world’s largest nuclear power providers, including the US’ Westinghouse, France’s EDF and Russia’s Rosatom.

The kingdom’s first nuclear project is planned to be a two-reactor 2.8GW plant. MEED reported in January that the kingdom was assessing two potential sites for its first nuclear power plant (NPP) project.

According to details garnered by MEED projects and corroborated by sources close to the programme, the kingdom has shortlisted two sites for its first atomic energy project, and has invited consultants to submit proposals for the contract to conduct a site characterisation study, environmental impact assessment (EIA) and preliminary safety analysis report (PSRA) to assist with the selection of the preferred site.

The two shortlisted sites are at Umm Huwayd and Khor Duweihin. Both are on the coast near the UAE and Qatari borders.

The two sites were shortlisted following investigations conducted in 2011 and 2012 in accordance with sitting guidance issued by international regulatory agencies, including the International Atomic Energy Agency (IAEA) and the US Nuclear Regulatory Commission (NRC).

The first two of these will involve building and installing nuclear power plants, with the third targeting mining uranium resources to fuel the plants, sources close to the kingdom’s nuclear programme have told MEED.

In addition to building large-scale nuclear power plants at various sites across the country, Riyadh is also planning to develop nuclear power at several locations through SMART (System-integrated Modular Advanced Reactor) facilities, which will produce nuclear power from much smaller reactors. KA-Care signed a memorandum of understanding (MoU) with South Korea in November 2016 to develop the technology in the kingdom.

According to a source at KA-Care, Saudi Arabia owns a percentage of the intellectual property (IP) rights for the technology, and is already moving ahead with plans to begin to develop the first two SMART reactors, which will have a capacity of about 100MW each, within the next four years.

The kingdom is also seeking to launch a programme to mine uranium, which will be used to produce fuel for the nuclear plants and also for other uses such as nuclear medicine. Developing the kingdom’s mining sector is a key pillar of the Saudi Vision 2030, which was launched in April 2016.