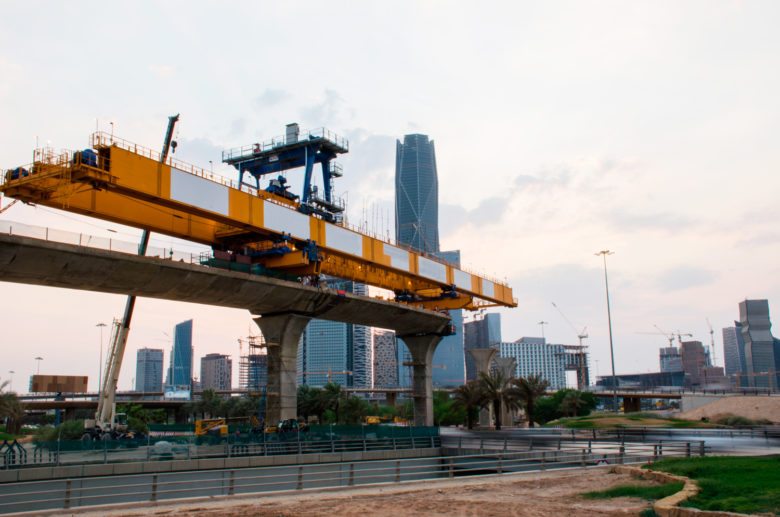 Saudi Arabia’s projects market is showing signs of recovery as government figures and data from regional projects tracker MEED Projects show an increase in capital spending and contract awards during the first quarter of this year.

Ministry of Finance data shows that capital spending during the first three months of this year was up 12 per cent year-on-year to SR29bn ($8bn). The increased levels of government spending are expected to continue.

“According to the Ministry of Finance, outlays on development projects are expected to increase during the remainder of the year, particularly on Vision Realisation Programmes (VRPs), and hence we expect this segment to rise sizeably in the next quarter,” said Riyadh-based Jadwa Investment in a research note.

There is also a widespread expectation that more awards for contractors are coming as consultants are busy competing for work on new projects in the kingdom.

“Saudi Arabia is definitely the story in the region at the moment,” says an international consultant. “We are busy competing for work on new projects, and encouragingly firms are being appointed so there are real signs of progress.”

“Looking ahead, the budget position is likely to deteriorate over the rest of 2019,” says London-based Capital Economics. “Crucially, if global growth continues to disappoint, as we expect, oil prices will probably drop back – we forecast Brent to decline to $60 a barrel by end-2019. On that basis, the budget is likely to post a deficit of around 5 per cent of GDP this year.

“This should be easily financed, either by the government drawing down its deposits at the central bank (Sama) or issuing debt. That said, fiscal policy is likely to be tightened, which is a key reason why we think that the slowdown in economic growth has further to run.”

Riyadh said in early May that it plans to issue $3bn-5bn in new international sukuk in the third quarter of this year, according to comments made by the Debt Management Office in an interview with London-based Reuters.