The case for environmental sustainability in the GCC 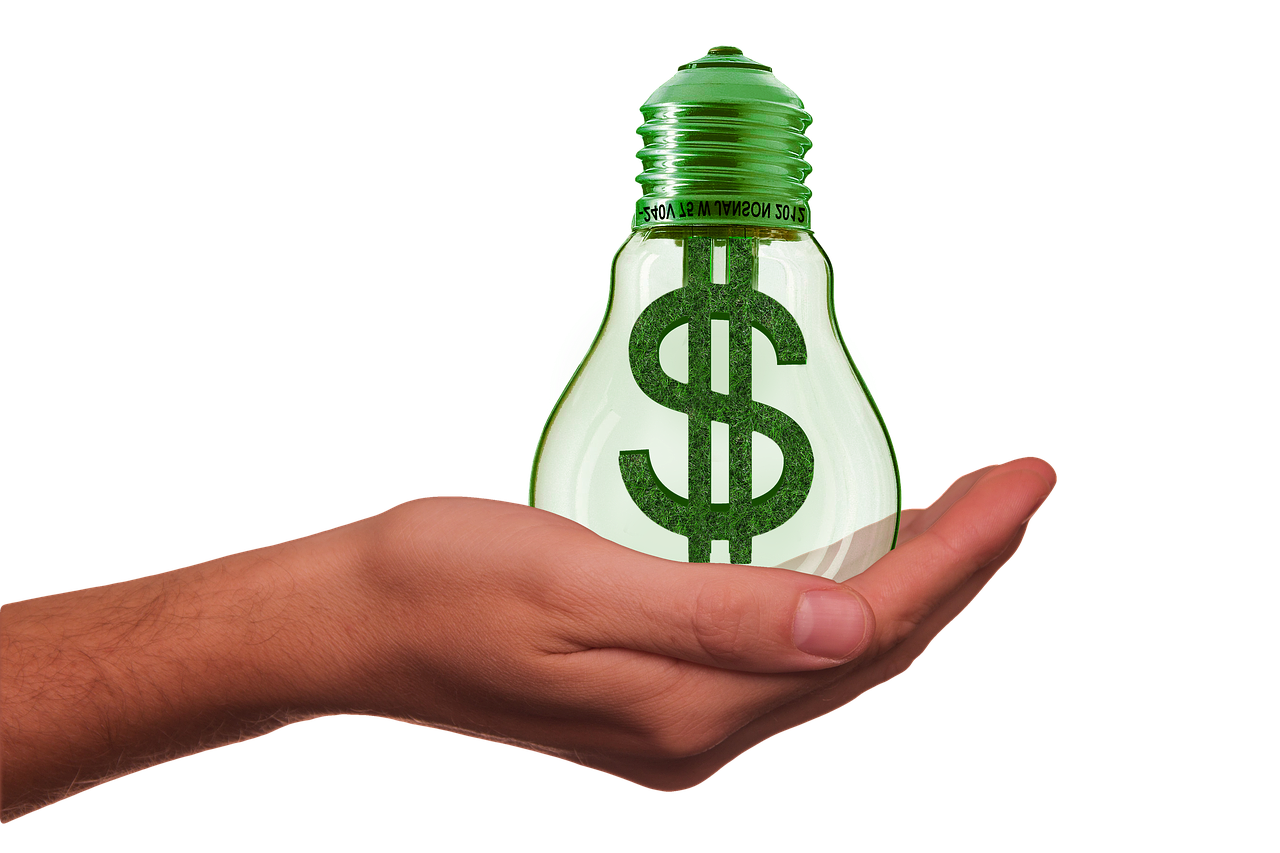 Environmental sustainability is becoming the norm around the world, presenting GCC countries with an opportunity to take the lead. By changing their mindset towards sustainability and altering national policies to promote it, regional governments can unlock more than $2tn in economic growth and create more than 1 million jobs by 2030.

In the past, much of the progress on sustainability came from activists or organisations such as the UN. Today, consumers are focused on environmental stewardship in the companies they support. Similarly, the private sector is changing, integrating sustainability concerns into its business and investment decisions.

For example, BlackRock, one of the world’s biggest investment managers with more than $7tn under management, announced that it will exit all investments with a high sustainability risk.

Sustainability is an opportunity for economic growth, industrial development and innovation

Multinational companies such as Amazon, Microsoft and Unilever, and US carrier Delta Airlines, have committed to becoming fully carbon-neutral in the next 10 to 20 years.

Many oil and gas companies are planning for a transition away from carbon-based energy to renewables. UK-headquartered BP recently increased the carbon price in its planning assumptions from $40 a tonne to $100 a tonne by 2030.

A common theme is that these companies regard sustainability as an opportunity rather than a burden. That is a significant shift in mindset, and one that GCC governments and state-owned enterprises can adopt. Sometimes, the region’s governments and corporate leaders have been wary of sustainability because of concerns that it could limit economic development.

Although some Gulf countries have launched ambitious measures, particularly in renewable energy, what they need is a more comprehensive approach. The new attitude should be that sustainability is an opportunity for economic growth, industrial development and innovation.

The comprehensive approach should span industries and activities. The resulting initiatives can create more than $3tn in value and more than 1 million jobs throughout the region by 2030.

Along with such changes would be a reduction in the consumption of resources such as fuel and electricity, in part by reforming subsidy schemes, treating waste as a resource and building a circular infrastructure into their megacity projects.

GCC countries can also manage their scarce water resources better through sustainable or zero-waste water desalination. They should also build next-generation sustainable transport systems and integrate sustainable thinking into urban planning to improve the quality of life in cities.

In agriculture, they can increase food security through innovation in sustainable local farming, fisheries and the bio-economy, while creating market-based mechanisms for keeping environmentally significant land undeveloped for a period of time to preserve biodiversity and create eco-tourism opportunities.

These changes need government backing, which requires policy changes. One such change is to make sustainability an integral part of all sector strategies across government agencies and initiatives.

Moreover, governments must coordinate the efforts of all ministries within a broader national framework because sustainability encompasses all sectors. Decision-makers in governments and state-owned enterprises should seek opportunities to increase operational efficiency, cut costs and capture the growth created by green markets and products.

Another policy change is to require that sustainability investments have a clear business case, based on a rigorous and robust methodology to quantify the economic, environmental and social returns, which should apply to all government initiatives.

This allows decision-makers to compare policy options across disciplines and sectors during budgeting processes and to allocate scarce financial and management resources.

The final policy change is to establish transparent, standardised and comprehensive measurement and reporting systems to assess and report the performance of initiatives. In particular, environmental and social returns are difficult to gauge and more prone to misrepresentation than economic returns.

This means systematic regulation and validation by independent third parties is necessary. Governments can only maintain the credibility of the sustainability agenda if they meet economic, environmental and social objectives.

The transition to sustainability is happening quickly, and GCC governments cannot afford to be passive. Instead, by regarding sustainability as an opportunity rather than a cost, they can accelerate existing efforts and turn the region into a sustainability pioneer.