The demand of neonatal care in the region

20 January, 2022 | By Mashreq in Knowledge Partnership with JLL 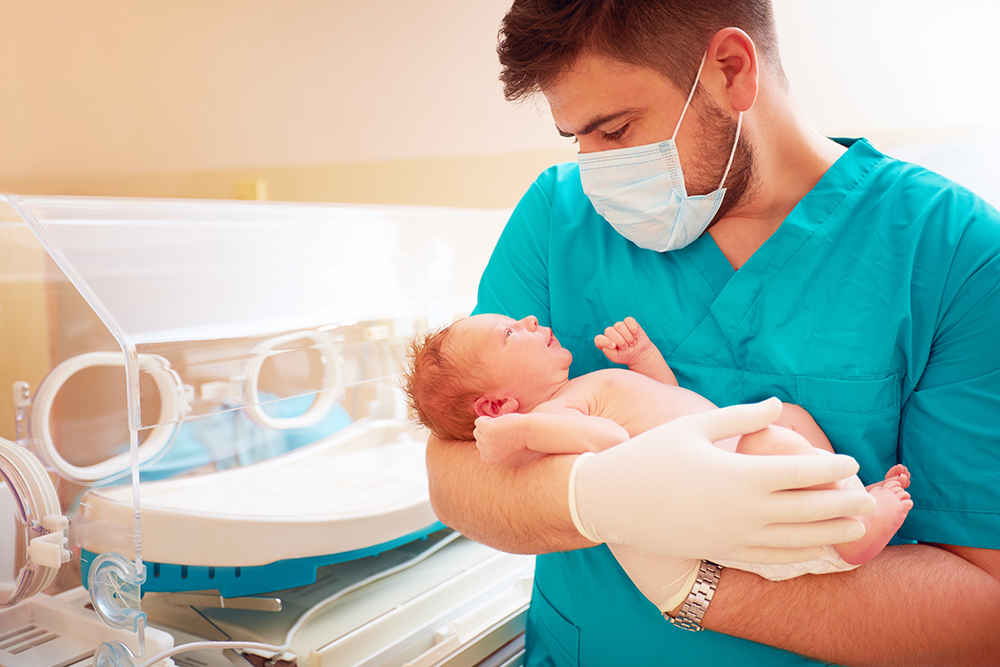 The World Health Organisation (WHO) defines a neonate as a new-born infant under 28 days of age. Infants are new-borns up to the age of one year old. The first 28 days are critical in a child’s survival as the mortality risk is the highest during this period. Promoting neonatal care requires focused investment in personnel skilled in delivery and hospital care for emergencies. WHO’s four essential elements of new-born care include thorough drying, skin to skin contact, delayed cord clamping, and early initiation of breastfeeding.

Child mortality is one of the most crucial indicators of the performance of a nation’s health system. Relatively higher deaths of new-borns are observed in developing countries where access to healthcare is limited.

“Consanguinity is a profoundly embedded sociocultural trend in the Middle East (20%–50% rates), and has high association with female infertility and neonatal outcomes”- Fertility & Sterility journal

As per recent studies, a comparatively higher number of infants and neonates are being admitted to the Neonatal Intensive Care Units (NICU) owing to several factors like late pregnancies and lifestyle diseases in mothers leading to birth complications etc. Key conditions leading to NICU admissions vary from pre-term delivery, hypoglycemia, low oxygen levels due to traumatic delivery, congenital conditions etc. NICUs generally have a high Average Length of Stay (ALOS), as mentioned below (please note that the below are averages, there are many outliers in both Government and private facilities).

Private sector NICU admission rates and ALOS are generally lower as many of the units are not well equipped to handle complex cases, which are then referred to government facilities.

As per Dubai Clinical Services Capacity Plan document (2018-2030) and Healthcare Capacity Master Plan document, DOH- Abu Dhabi (2020), NICU beds per million population requirement in these regions is around 130-140 beds. Key subject matter experts in the GCC indicate that the childcare services are evolving, but still there are significant gaps, when compared to other developed countries. Hence, neonatal care should be provided along with OBGYN in majority of the hospitals to ensure continuity of care.

20 January, 2022 | .By Mashreq in Knowledge Partnership with JLL