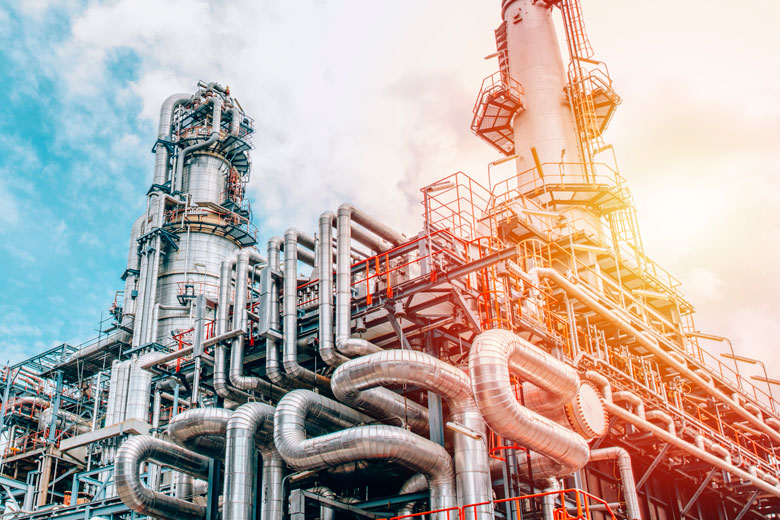 Kuwait’s planned petrochemicals complex at Al-Zour, which includes olefins and aromatics facilities, will become operational in 2023, four years after the adjacent refinery, according to a senior official.

Earlier MEED reported that the front-end engineering and design for the petrochemicals facility will completed by June 2018.

The petrochemicals complex, which will be integrated with the $17bn, 615,000-barrel-a-day refinery currently under construction, will produce polypropylene and paraxylene, among other chemicals.

The engineering, procurement and construction (EPC) contracts for the production units are estimated in the range of $2.8bn to $5bn. Three packages are expected to be tendered.

The liquefied natural gas (LNG) import terminal to be built near the refinery will become operational in 2020, he added.

The LNG facility will meet domestic demand for fuel until 2030, said Al-Gharbali.

The main EPC contracts for the Al-Zour refinery were awarded in mid-2015.