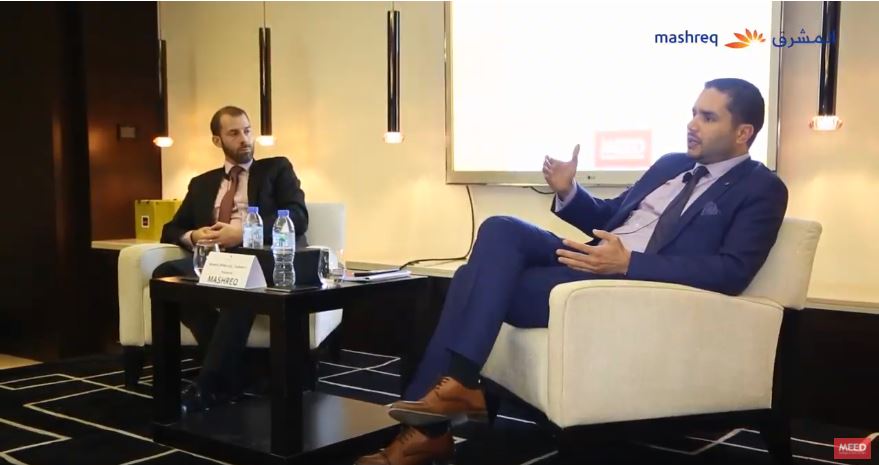 At the fifth meeting of the Mashreq Construction Club on 12 December 2018 at the JW Marriott Marquis Hotel Dubai, international engineering firm Arup and Dubai’s Roads and Transport Authority (RTA) shared their opinions on key trends shaping the future of the global and local transport industry.

The primary discussion centred around technology, highlighting how advances such as hyperloop, drones, unmanned aerial vehicles (UAVs) and autonomous vehicles were under rapid development. However, the consensus was that while these technologies are blooming in theory, practical applications are restrained due to the lack of defined legislative changes by governments. Many agreed that the speed of technological development outpaces regulatory change.

The discussion touched upon trends such as environmental factors and social aspects, said to be often neglected in the bigger picture in the region. Social trends in particular can play a significant role. Transport providers need to factor in human behaviour, travel patterns and urbanisation in order to create optimal transport networks. More so, further research and development in the field plus collaboration with universities can help broaden what is already known and what can be further achieved in the industry.

Increasingly, organisations are now mandating technology such as Building Information Modelling (BIM) in the supply chain cycle of their transport operations. These companies recognise the benefits of BIM not just in expediting planning, design, construction or implementation, but even at the operational and maintenance stage, by using the data collected over the life of the project.

If you are interested in learning more about the Mashreq Construction Clubs, or any aspect of the Partnership, use the email link at the bottom of the page.