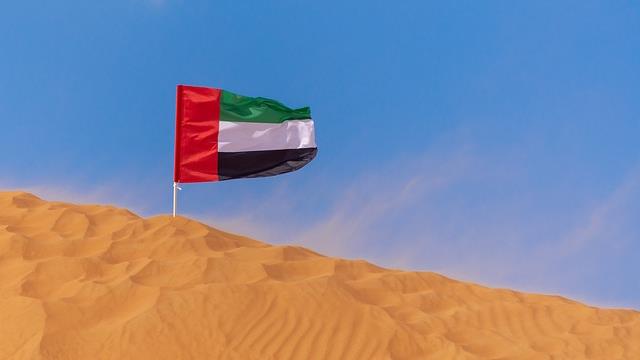 The trustworthiness of locally made products grew in the UAE between March and April as the Covid-19 pandemic spreads globally.

GlobalData’s 10-week global consumer survey of around 6,000 respondents found that trustworthiness had grown in the four weeks to 19 April.

More respondents attested to the trustworthiness of UAE-made products in week four of the survey (14–19 April) than in week one (25–30 March).

The UAE had 248 confirmed Covid-19 cases as of 25 March, and the number grew to 4,521 on 14 April, according to World Health Organisation data collated by MEED.

In the four weeks to 19 April, trust in local goods grew in all countries except the US and Brazil.

GlobalData’s Covid-19 Survey Snapshot Impact on Consumer Behaviour in UAE report for the week of 14–19 April found that 64 per cent of the respondents were “extremely concerned” about the spread of the coronavirus.

Fast food and casual restaurants were most impacted by social distancing rules in the UAE, with 64 per cent of GlobalData’s respondents in week four either stopping or reducing the frequency of visits to these outlets.

Large grocery outlets appeared less impacted, with 20 per cent of respondents having stopped visits, while the majority (40 per cent) have only reduced the frequency of their visits to these stores.

Thirty-four per cent of GlobalData’s respondents “strongly agreed” in week four that they were shopping on a tighter budget.