Various initiatives for prevention and control of NCDs in the GCC

24 November, 2021 | By Mashreq in Knowledge Partnership with JLL 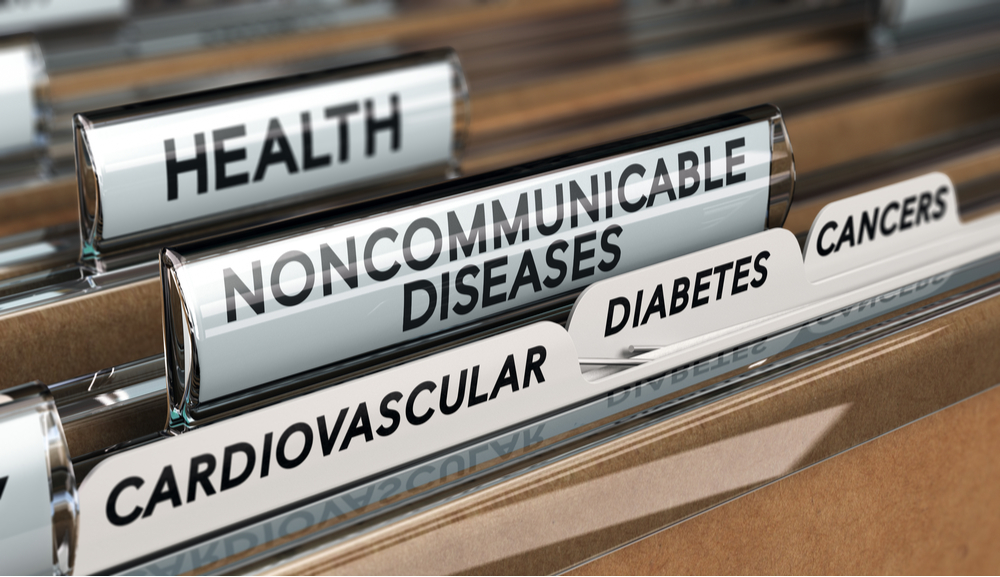 Noncommunicable diseases (NCDs), also known as chronic diseases, tend to be of long duration and result from a combination of genetic, physiological, environmental, and behavioural factors[1]. Key NCDs include cardiovascular diseases (such as heart attacks and stroke), chronic respiratory diseases (such as chronic obstructive pulmonary disease and asthma) and diabetes etc. As per WHO, NCDs kill approximately 41 million people each year, equivalent to ~71% of all deaths globally. Many risk factors for NCDs are on rise in the region, such as unhealthy eating habits, lack of physical activity, smoking habits etc.

The GCC governments have been taking various initiatives for the prevention and control of NCDs. Various policies focusing on preventive wellness and lifestyle of population, and taxes on sugar products and tobacco have been introduced. Key initiatives have been as follows-

1. Screening programmes: The UAE’s Ministry of Health and Prevention (MoHAP) has taken the following initiatives:

Similarly, various authorities in the KSA have taken the following initiatives:

2. Taxes on tobacco and sugar: On June 10 and October 1, 2017, the KSA and the UAE became the first and second member states of the GCC to impose excise taxes on tobacco and soft drinks (including both energy drinks and carbonated drinks). Qatar and Oman followed by imposing selective taxes on these products, too.

3. Lifestyle and preventive wellness: Various school health programmes have been introduced to create awareness amongst children regarding healthy eating habits and regular physical activity e.g., The DoH- Abu Dhabi Schools for Health Programme is focused on improving the health and well-being of school students in Abu Dhabi, and is conducted in partnership with schools, parents, teachers, and the healthcare sector

4. Apps to support health and wellness of population: Various apps to help population in combating NCDs are as follows:

24 November, 2021 | .By Mashreq in Knowledge Partnership with JLL