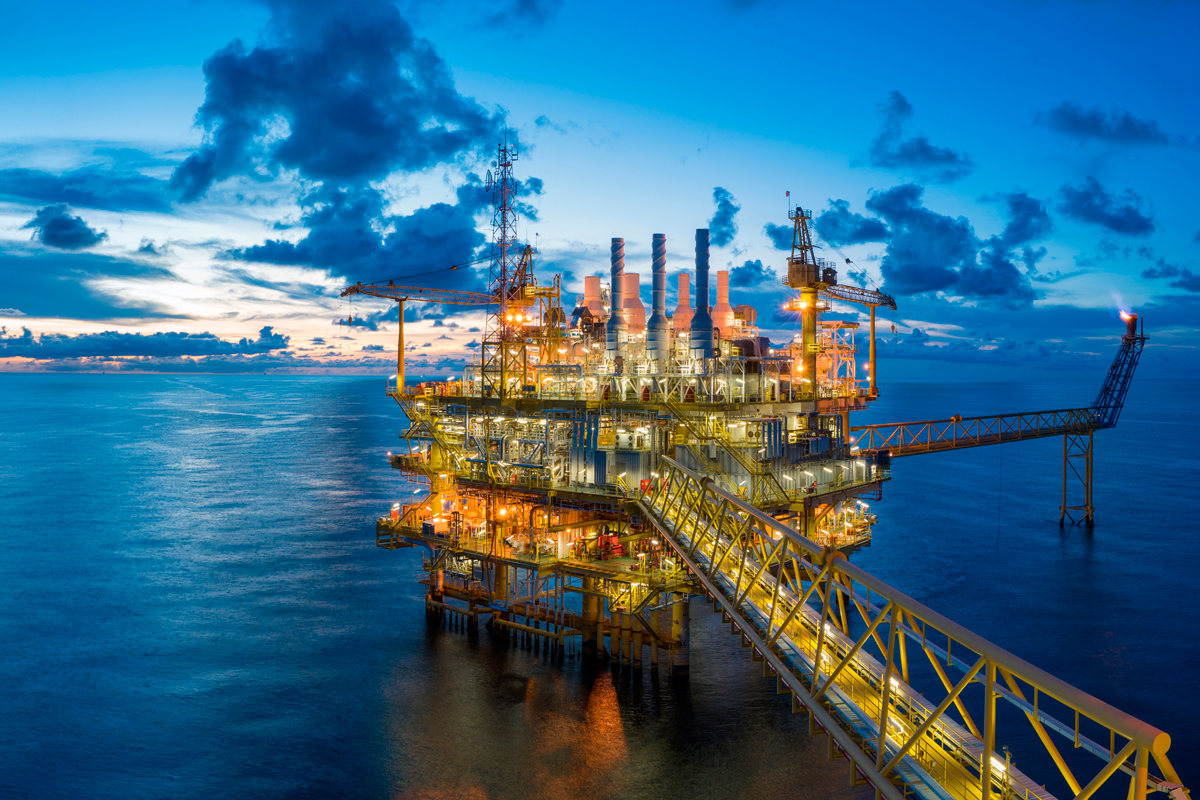 Saudi Aramco has signed eight agreements worth a total of $4.5bn with several oil and gas service companies for a number of major projects.

Three of the signed deals were with Spain’s Tecnicas Reunidas for work involving Aramco’s gas compression programme in the Southern Area. The scheme will improve and sustain gas production from the Haradh and Hawiyah fields for the next 20 years by boosting production by 1 billion cubic feet a day (cf/d). Tecnicas Reunidas will be awarded the contracts on a lump-sum turnkey (LSTK) basis.

Once completed, the Hawiyah plant will have a total production capacity of 3,860 million cf/d, making it one of the largest gas processing facilities in the world.

Under another agreement signed for Haradh and Hawiyah, China Petroleum Pipelines Company (CPPC) signed an agreement for developing a free flow pipeline contract. Under the package, CPPC will install 450 kilometres of pipeline by early 2019 to allow the flow of 290 million cf/d of gas from the Haradh field to the Hawiyah gas plant. The contract has been awarded on a lump-sum, procedure, build (LSPB) model.

The US’ Jacobs Engineering signed an engineering and project management services deal for the Zuluf field development programme. This will provide facilities to process 600 million barrels a day (b/d) of Arabian heavy crude from the Zuluf offshore field. The scope of works for the scheme includes water injection and oil wellhead platforms, tie-in platforms, trunk lines and flowlines, in addition to onshore central processing facilities.

Abu Dhabi’s National Petroleum Construction Company (NPCC) signed an agreement to develop the pipeline and trunk line scheme for the Safaniyah field, with the US’ McDermott inking a contract for a slip-over platforms and electrical distribution platform contract also in the Safaniyah field.

“These agreements we signed are part of our natural gas expansion, as we add about 1 billion [cf/d],” Amin Nasser, Aramco’s president and CEO, said in a released statement. “This reflects our commitment to introducing new supplies of clean-burning natural gas. These new supplies will help reduce domestic reliance on liquid fuels for power generation, enable increased liquids exports, provide feedstock to petrochemicals industries, and reduce carbon emissions.” 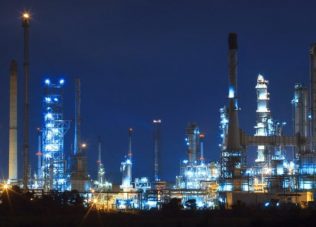 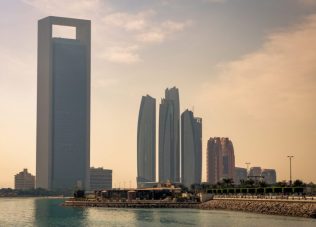 Abu Dhabi looks to new contracting model for major projects
New strategy has been deployed for the development of the Belbazem oil field Abu Dhabi has started using a new strategy for dealing with contractors, as it looks to save money ...
READ MORE 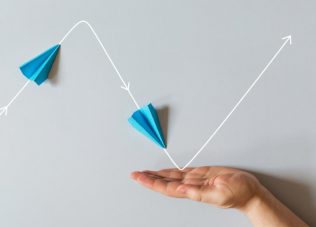 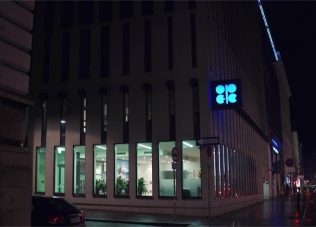 Opec strategy pays off
A series of events in the final weeks of 2017 provide a strong indication of what we can expect in the year ahead. From an economic perspective, the most significant was ...
READ MORE 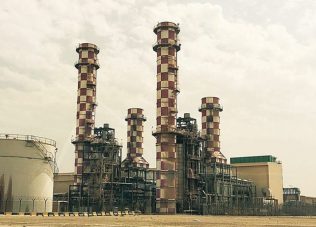